The filmmaker recently starred in two movies, Aar Ekti Premer Golpo and Memories in March, portraying gay men in both. 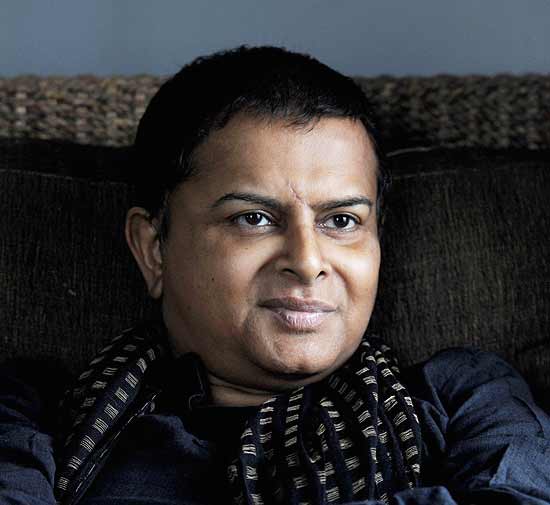 How did the actor in you evolve?

I have directed 17 movies. Working with stars I had to get them out of commercial moulds, showing them in my unlearnt way. Since then I’ve actually acted through my actors.

I would show Aishwarya (Rai) how to lower her voice during the dubbing of Chokher Bali. She tends to use a high-pitched voice.

So moving from behind the camera to in front of it was a natural progression?

Both roles you play represent the ‘other’....

It reflects a sensitivity towards understanding and being non-judgemental.

But in your own movies you tend to delineate mainstream romantic relationships.

Non-traditional relationships such as extramarital affairs have also played a part in my films such as Doshor and Antarmahal.

The popular notion is that both characters have been tailor-made for you.