India’s security challenges, new and traditional, are the focus of this book. It also deals with concerns like internal, economic and cyber security. 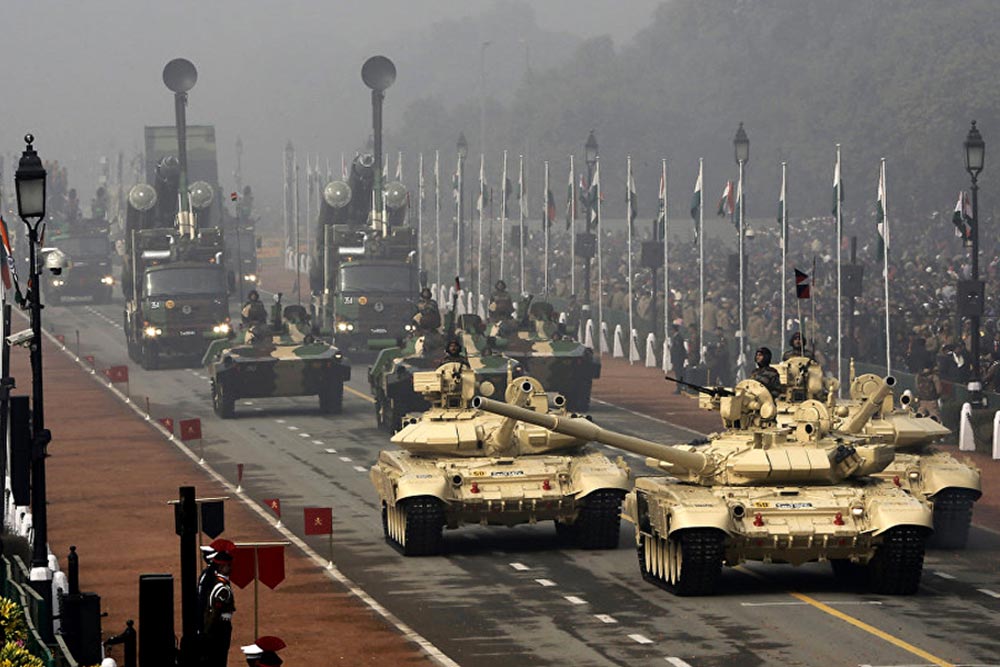 This book is a handy asset to any­one trying to make sense of the challenges India’s national security confronts, the perspective with which it views them, and the ways and means it employs to deal with them. Its approach is holistic, covering national security in its widest dimensions, as well as in-depth, by plu­mbing  its theoretical underpinnings.

In my own view, the country’s national security perspective lies somewhere within Ganguly’s neo-classical realist telling of India’s perspective. But, at the end of the day, what shapes it is the fact that India is a hugely diverse democracy with many poor people. Its politicians prefer restraint over aggressiveness in external policy and seek to manage problems sometimes by kicking the proverbial can down the road, rather than displaying the courage to resolve them.

A laudable aspect of the book is that it has a marked preference for younger writers. This has given the book a “here and now” perspective towards the unf­olding future.

There  are dangers in...