Radio cab services have failed to be safe for women 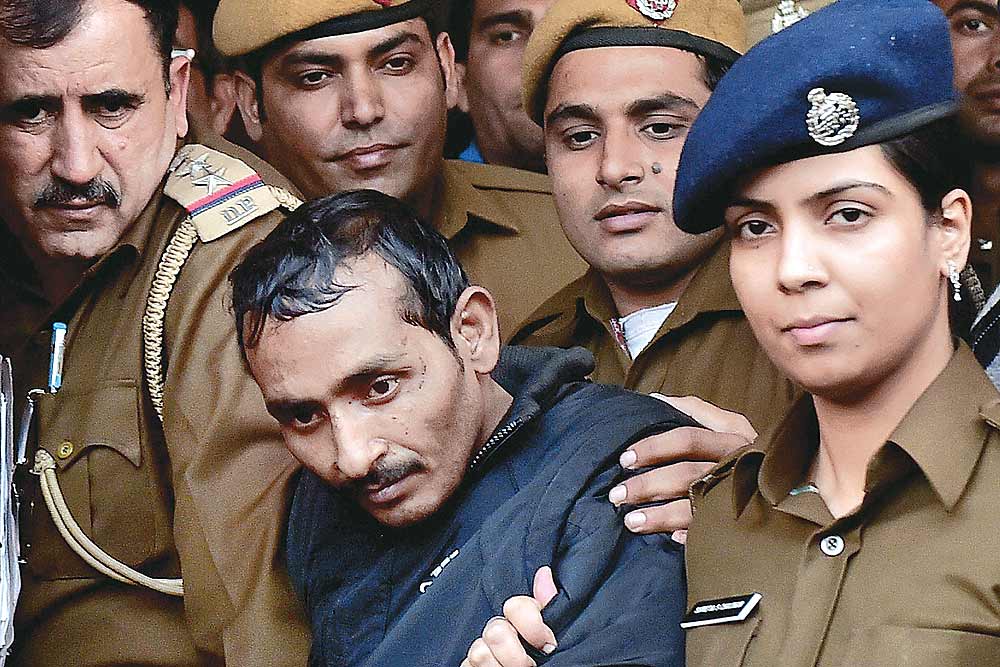 “The cab driver was unprofessional. He didn’t care about our secur­ity, started abusing us and dropped us in the middle of our destination, which is not safe...”

“Drivers these days are arrogant and abandon ­customers. There is no action even when I report such irresponsible, drunk drivers. For a woman customer there is no safety guarantee.”

These are just a few of the thousands of complaints and grievances that are coming mostly from women against radio taxi services at a time when their popularity is reaching a peak. As is well known, taxi aggregators have become big players in the private transport sector in urban India. They have made commuting easy by offering round-the-clock services to anyone with a smartphone. With technology on their side—as rides are tracked through GPS and fares are estimated well in advance—one would think we have finally stumbled upon the ideal form of transport and yet, therein lies a bigger problem.

When these services first appeared,...