Reform immediately, says the SC-backed Lodha panel, or else.... And the BCCI drags its feet towards the brink. 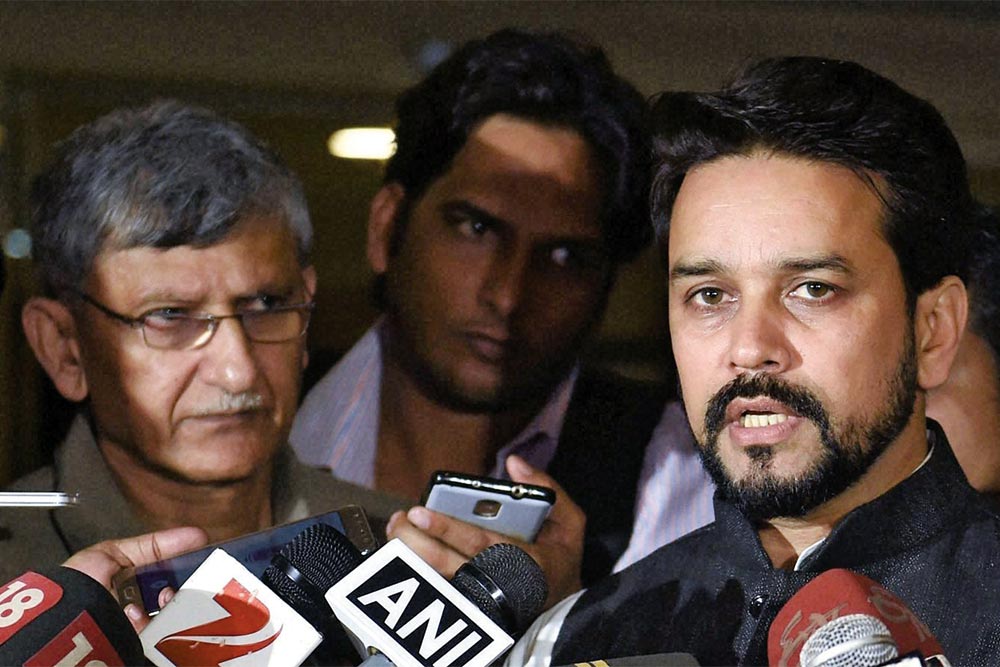 The wrangle between the Board of Control for Cricket in India (BCCI) and the Lodha committee is reminiscent of the suppressed animosity that characterised the Bodyline series. In the latest round, the BCCI is close to being made to pay a penalty for virtually taking on the Supreme Court over the issue of internal reforms. That possibility emerged this week after the BCCI stuck to its stand of defying the Lodha Committee recommendations while the court insisted that all of them be implemented in full.

As the case—it emanates from a PIL in the 2013 IPL betting-fixing scandal—dragged on, the BCCI hardened its stand over suggestions...