Return Of The Native

Who is an Assamese Muslim? A survey teases open deep-rooted questions of identity. Of Assam’s 14 million Muslims, 40 lakh are indigenous. They insist on that, and Assam agrees. 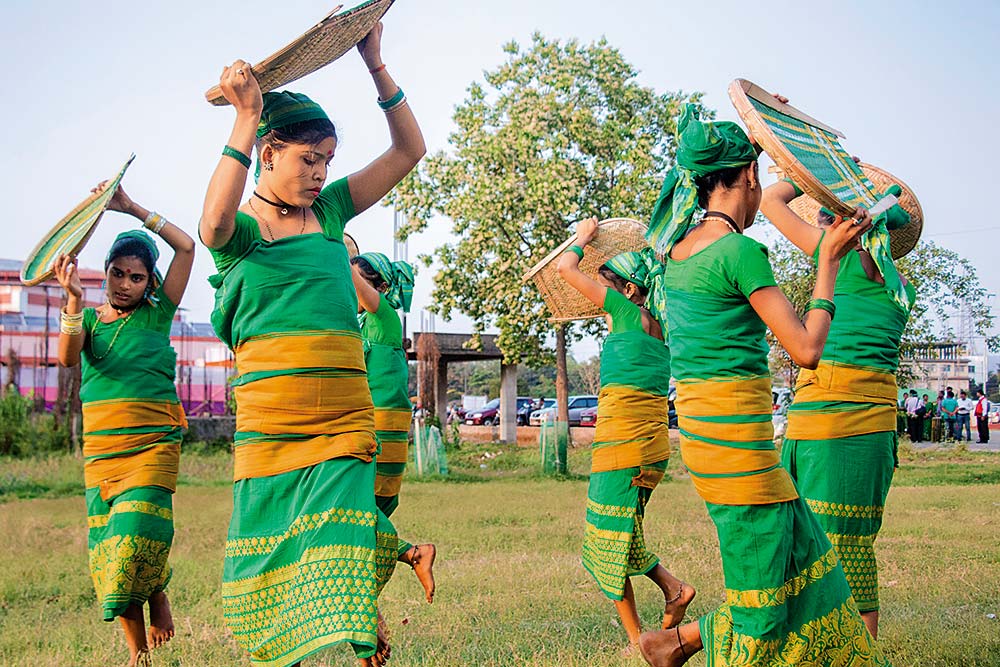 Women of an ‘Assamese Muslim’ community perform during a festival.
Photograph by Samshul Huda Patgiri
Dipankar Roy April 22, 2021 00:00 IST Return Of The Native

Who is an Assamese? It’s a question that has been begging an answer for decades; an issue that had spawned a mass movement and sparked a secessionist fire that is yet to be doused. A question that led to a controversial exercise to update the NRC which threw up even more questions but no clear answer. In the hazy landscape of Assamese sub-nationalism, the quest to find the ‘native’ of the land has thrown up another question: who is an Assamese Muslim? For an estimated four million people of Assam, it’s an identity that separates them from the Muslims of East Pakistan origin—the so-called Miyas, the Bengali-speaking Muslims who are at the heart of the widespread anti-foreigner sentiment in the state.

On April 15, a survey quietly went online to identify people from three communities who are considered native Muslims—Goriya, Moriya and Deshi. Though another community, the Julhas, are also considered indigenous Muslims, they have been kept out of the survey till certain issues over their ancestry are sorted out. “This (the survey) was...