Return Of The Magis

As Cubans suffer a crisis of body and soul, the Church offers hope 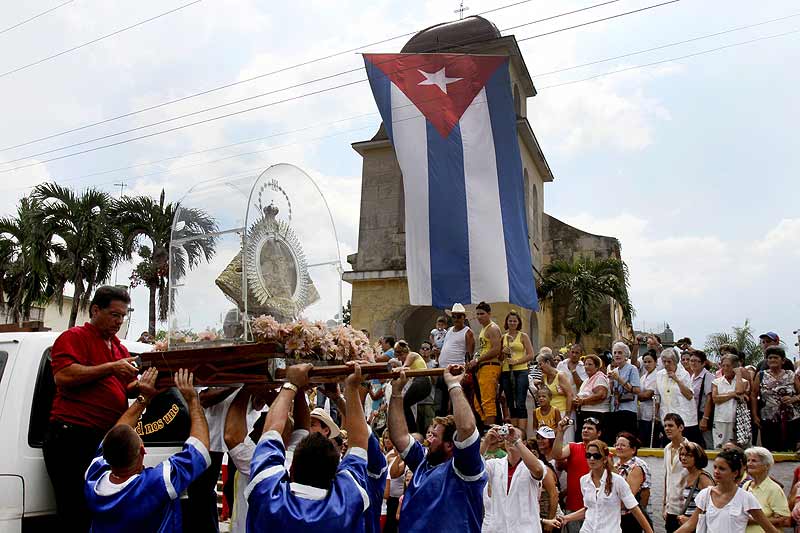 Church At The Centre

During the flight to Mexico, on the same trip that would take him to Cuba in late March, Pope Benedict XVI told a journalist: “Today it is obvious that the Marxist ideology as it was conceived no longer responds to reality: it is no longer possible to respond to or to build up a society in this way. New models must be found, patiently and constructively.”

The pope—a theologian, analyst and wise man, who understood and lived through the great events that shook Europe in the last century—wanted to be with us Cubans in this Jubilee Year, to celebrate four centuries of the presence of our patron saint, the Virgin of Charity,...