Tiger relocation? That didn’t exactly turn out to be, well, a roaring success in Satkosia. The immigrant Sundari found no prey base, and strayed right into an ecological debate. 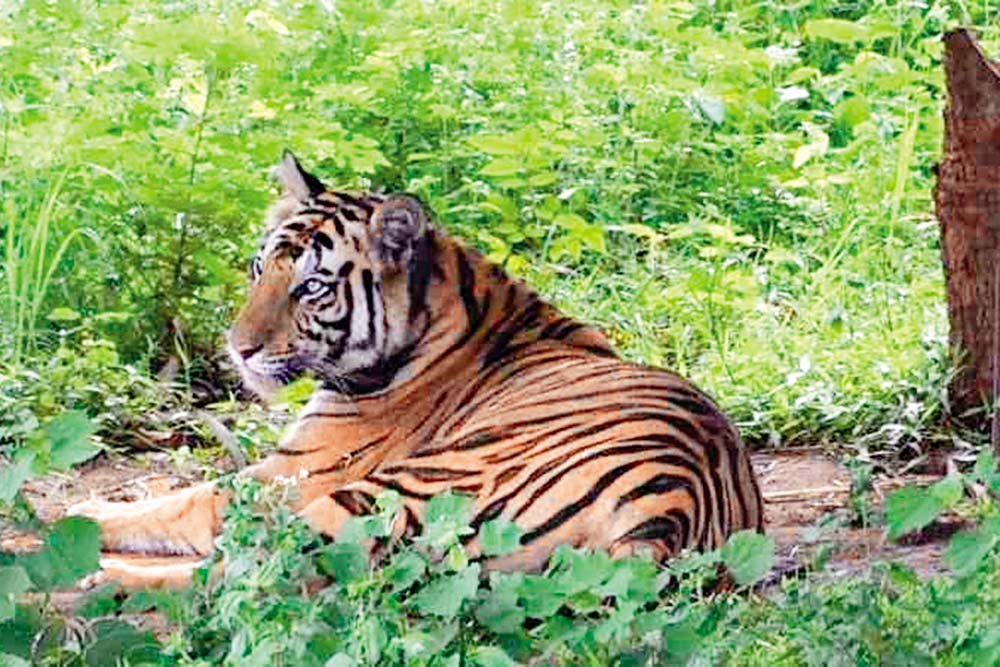 Tiger Safari Sundari before her capture and return to her home in Madhya Pradesh.

The much-hyped inter-state tiger relocation project, India’s first, has come a cropper three years after it was launched at Odisha’s Satkosia tiger reserve and also put a question mark over such projects in the future. On March 23, Sundari—the Royal Bengal Tiger brought from Bandhavgarh in Madhya Pradesh along with a male tiger Mahaveer—was sent back to her original home. Mahaveer’s was found dead just a few months after it was translocated, suspected to have been poached.

Sundari-Mahaveer were the first of the three pairs of tigers proposed to be brought from various reserves in tiger-rich Madhya Pradesh to the 963.87 sq km Satkosia reserve where the population of tigers had come down to just two from 12 when it was declared a reserve in 2007.

But the project ran into rough weather virtually from day one. The two tigers left in Satkosia before the arrival of the guests from MP were already occupying the only prey-rich area in the reserve and did not allow the newcomer to enter its territory. As a result, Sundari strayed...