Renaissance From The Bottom

If Kerala matches the West in many social parameters, credit is due to the history of social movements led by OBCs, and sometimes involving Dalits 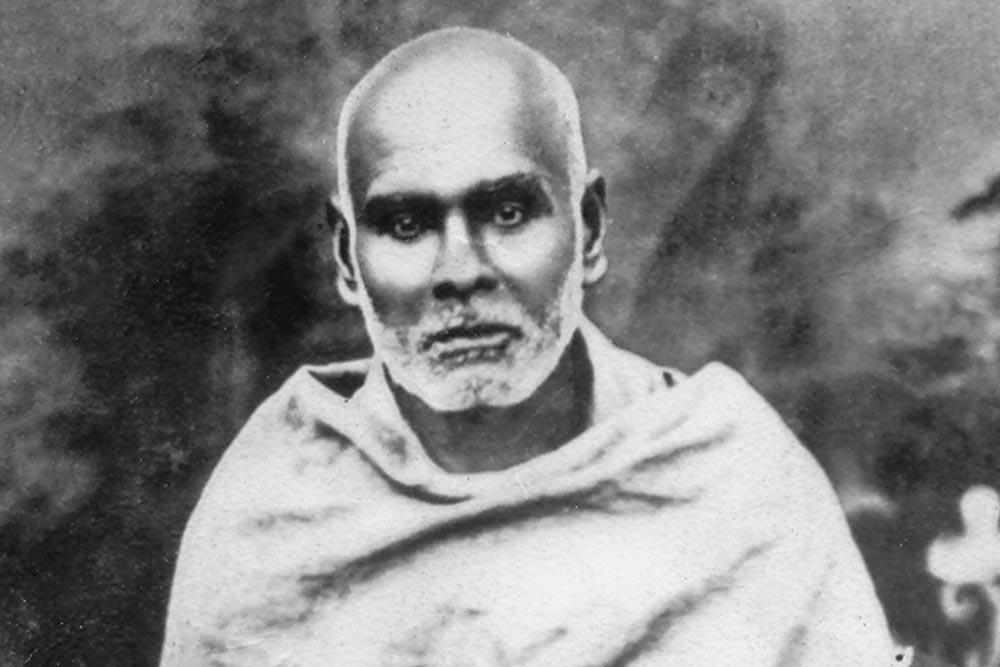 Close on the heels of the Bengal Renai­ssance—the first of its kind in the country, hence called the “Indian Renaissance” as well—came the Kerala Renaissance. It has not received the same attention as the former because the scenes of action were mostly outside British India, in the princely state of Travancore. The two movements originated in different sections of the society and, therefore, acq­uired different characteristics. The Bengal movement was initiated by English-educated members of the upper castes and was largely confined to the upper strata. The originators of the Kerala movement, as also the one in Tamil Nadu that followed, were the intermediate castes, which the State has since labelled as Other Backward Classes. The Dalits, too, were at the forefront of the movement in Kerala in the early days and their active participation made it all-encompassing. Changes kick-started by this movement put Kerala ahead of the rest of India in education and public health and helped it achieve by 1970 social parameters comparable to those of the...