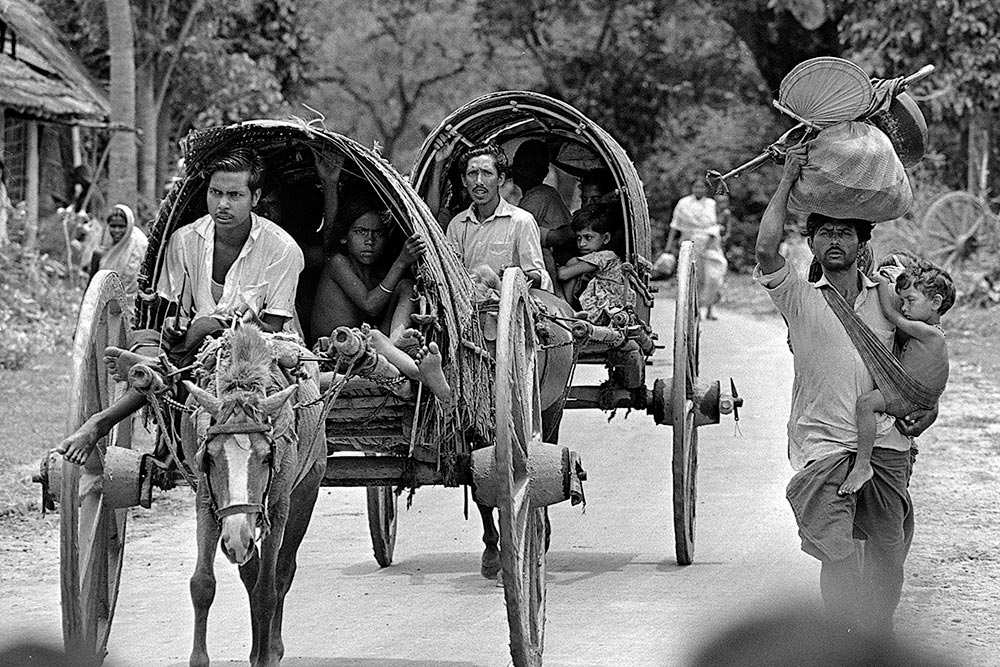 Speaking for myself—and this could be true for many others—I joined the Naxalite movement out of an inflamed sense of deep injustice prevalent in India and the world over. And I left it for the same reason. Between these two markers lies a story which, when recalled by those whom it touched, would unfold like Homeric legend or the Maha­bharata of Vyasa. When I think about it, I can understand why epics grow with time.

This May marks the 50th anniversary of Naxalbari. And, 2018 will mark that of 1968. There were four moments of radical utopia in the 20th century that gripped the hearts of millions. The first coincided with the end of First World War and the Bolshevik revolution; the second was the German delusion of 1933 that became history’s black hole; the third was a dream of universal peace which accompanied the birth of the United Nations. The fourth is known by the iconic number: 1968, the year of the Prague Spring, the Tet offensive by the National Liberation Front in Vietnam; the May uprising in France, the Cultural Revolution in China and the...