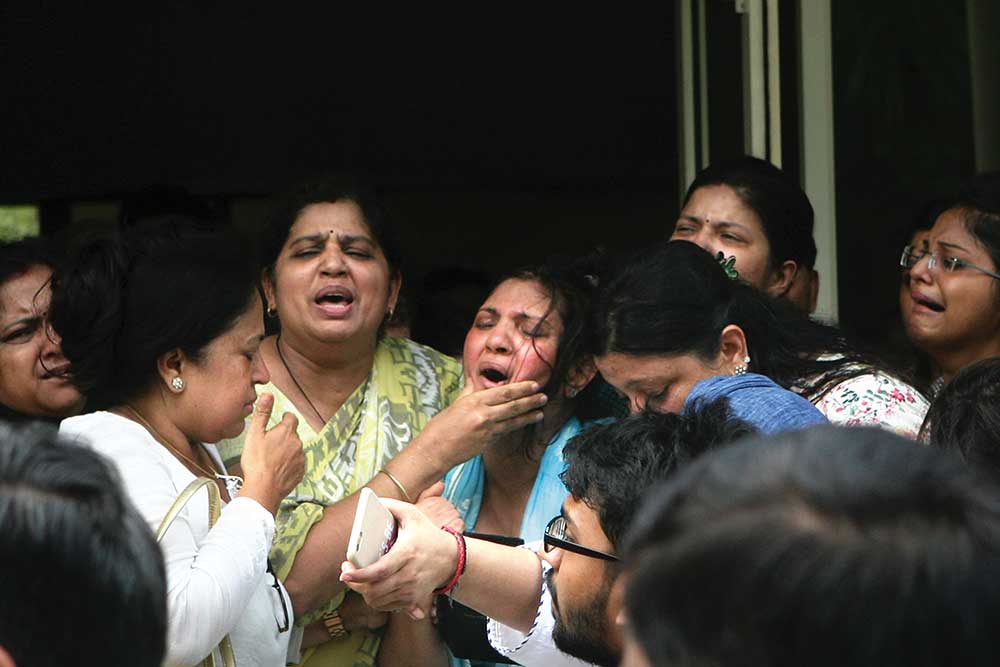 The biggest hurdle we have now to preventing Muslim radicalisation in India is the pretence that we don’t have an extremism problem, or that, at best, it exists only on the deprived fringes of the community. The truth is that it has crept way beyond the fringes. Look at the background of the boys who have gone to Syria to join the Islamic State: nearly all from urban, middle class, educated families.

For starters, Muslims must stop being defensive and acknowledge the pro­blem. They should also shed their passivity and start cleaning up the mess in their backyard by identifying and confronting  elements who’re suspected of brain­washing vulnerable youths with their twisted interpretation of Islam.

Apart from the fact that they are best-placed to do it without risking acc­usations of Islamophobia, it is in their own interest to act if they don’t want to keep losing their sons and daughters to bloodthirsty jehadi groups. More ordinary Muslims and  community leaders, as opposed to the usual (liberal) suspects, need to mobilise...