Reeling Under The Spell Of Star Love 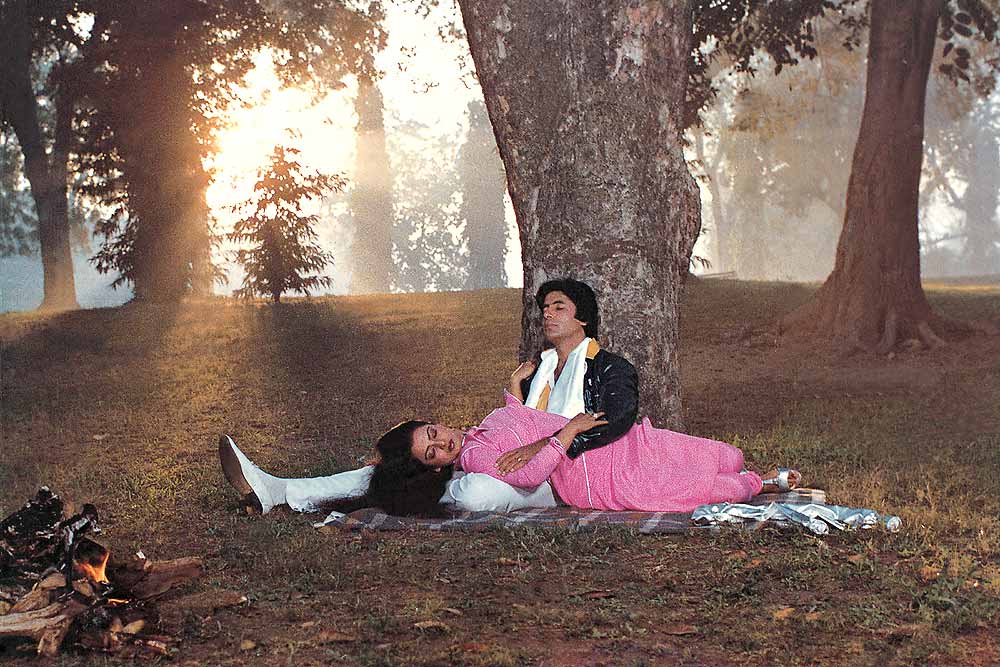 Love is no longer whispered sweet nothings. It is a package that comes with proclamations on social media, brand endorsements, and image building. Is the Age of Innocence lost forever?

I was a kid when I first watched Madhumati. The magic of the movie sta­yed with me for a long time. Its songs and the misty locales the story was set in carr­ied a strange power. The love story itself, transcending births, imprinted itself on my mind. It was my first brush with romantic love, which though second hand, made me believe that all love was for keeps, and true lovers would be born again and again to reunite through centuries.

Almost as important as the film was the impact of the actors in it. Still hazy about the fact that they were images being projected on a screen, I believed them to be real, present in some inexplicable way in person, in that dark hall where I had watched the forest officer and the village girl live through the tale that was spun out.

Talking about it in school, I heard from a senior that Dilip Kumar and...