Red House On The Yonder 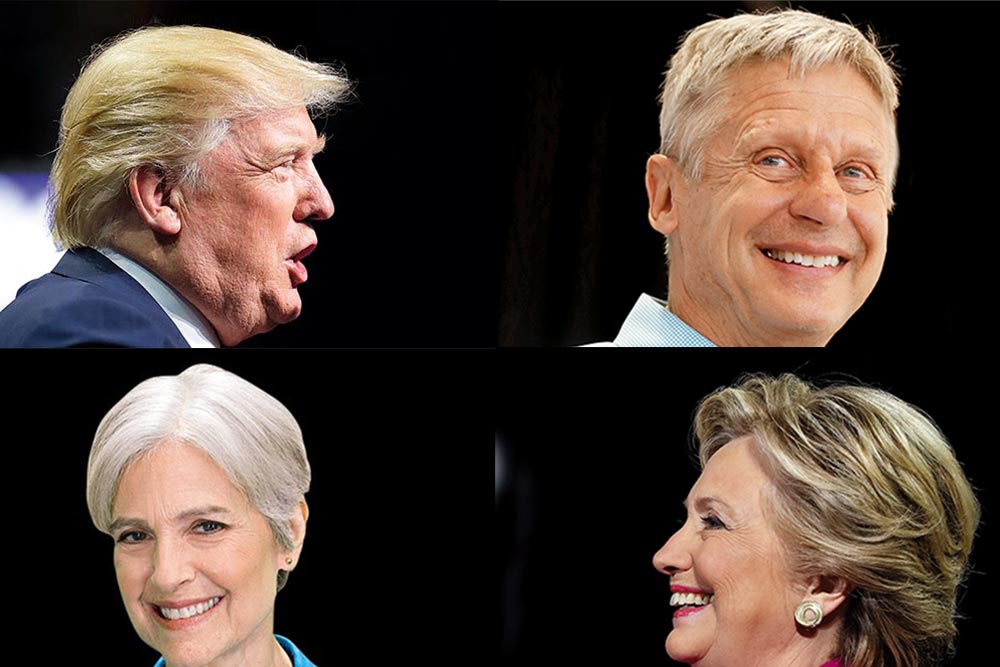 Contrary to popular belief, the US presidential election is an indirect one. On November 8, US citizens, who voted for their presidential nominee, in effect voted for the electors, who form the Electoral College. They in turn will now elect the new president and the vice president of the United States.

(Apart from this, there are 27 other candidates in the fray)

Election of the Electors: This will take place on the first ­Monday after the second Wednesday in December. The mood reflected in the popular vote is then used by the electors to cast their votes for the presidential nominee in that state. (For...