For great political victories, idealism is a precondition. The ­outstanding success of the BJP and the Sangh ­parivar shows how true it is even in this era of practical politics. 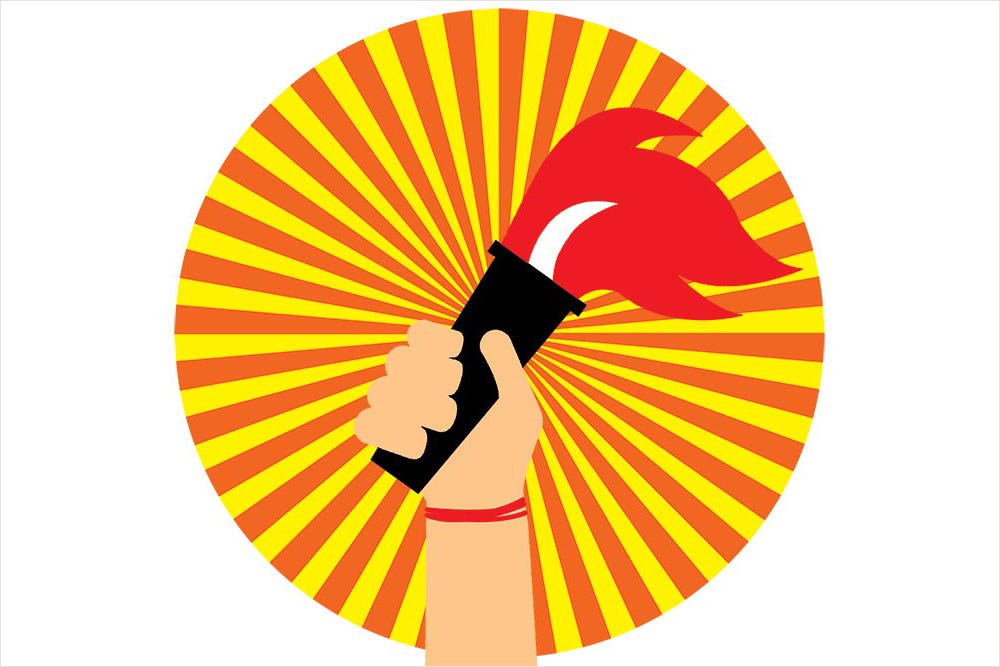 Political scientists generally agree that respectable politics is about ideology. The Right perhaps got a bad name because of Mark Hanna, who deflected American politics away from ideology in the 19th cent­ury by laying the intellectual foundation for the Republic Party to turn political concepts into political performance. Thus he recreated the organisation. Respectable politics must deal with issues rather than only performance. But, according to management guru Peter Drucker, whatever worked in American politics for almost a century was based on Hanna’s concepts of economic interests and their political integration, which “imm­ediately gave victory and power”. This trend towards pure pragmatism-driven politics, though, got reversed in the 20th century, with philosophical synthesis, common culture and nationalism coming to dominate political discourse in Europe and the US. Ideology became fashionable.

In this age of expedient politics, to search for idealists is like looking for a needle in a haystack. Ideology, idealism and ideologue are...