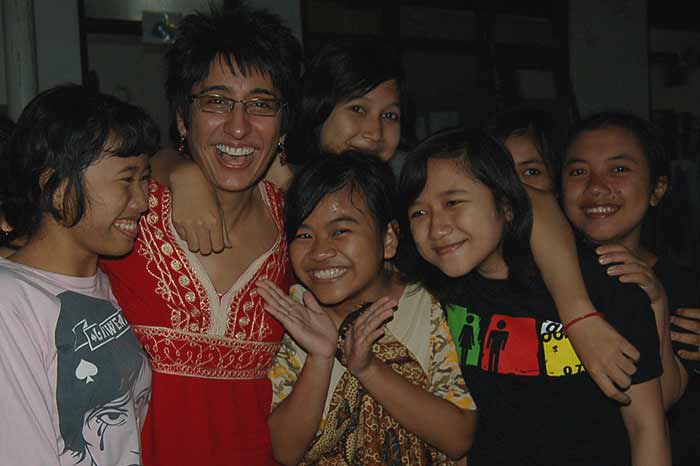 ‘Osama’s worst nightmare’ is how The New York Times described her after her controversial debut book The Trouble with Islam in 2002. Since then, Irshad Manji, bestselling author and critic of mainstream Islam, has engaged with an entire generation of young Muslims desperate for change, who connect with her brand of liberal thought and her openness about her sexuality. And, of course, it has got her a lot of enemies. Manji spoke to Neha Bhatt about her new book Allah, Liberty and Love, and keeping up with religion in “morally confusing times”.

What prompted your book Allah, Liberty and Love?

It was the global response to my previous book, The Trouble With Islam. Also, the fact that there has been a real change in the response I have been...