What we need is a scientific temper, not obscurantist rantings 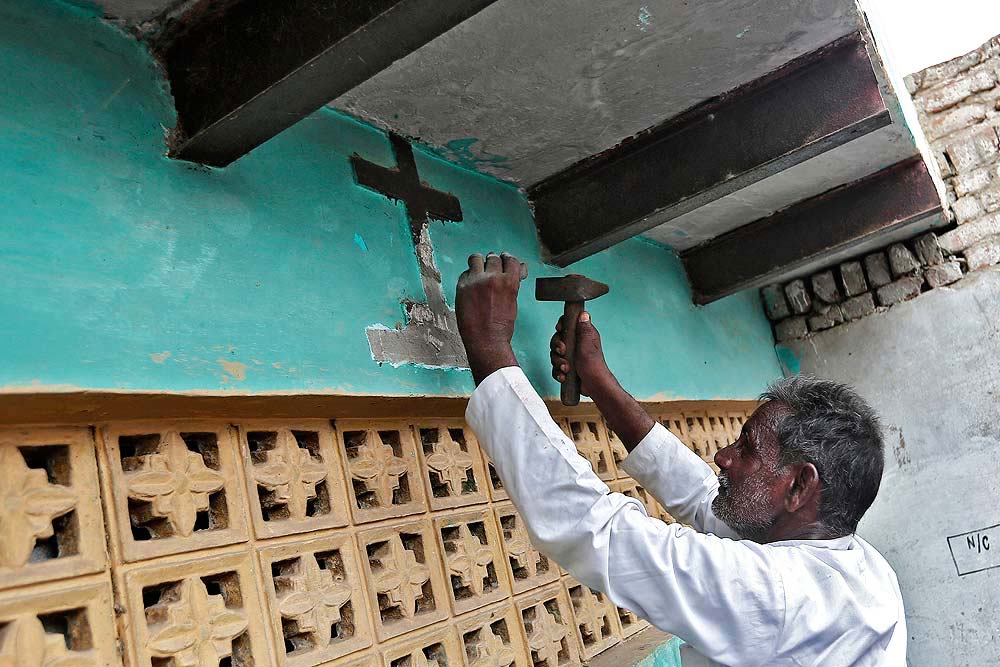 My father grew up poor in the bylanes of north Calcutta, and did not have the knowledge and sophistication that come so easily to those born into privilege. He lived, instead, by his considerable powers of reasoning and common sense. These, and some measure of luck, led to success late in his life, when he became Mayor of Calcutta. He did not show it, but must have been nervous when, in the early 1960s, he went to Ottawa to represent India at an international conference.

That was the time Barry Goldwater, the controversial right-wing Senator from Arizona, was gearing up to run for the American presidency (he would eventually lose to Lyndon Johnson). On my father’s arrival in Ottawa, he was accosted by an American journalist for an interview, much of which turned out to be on Goldwater. On his return, my father was praised for the interview and his political skill of answering at length without giving out his hand. Later, within the confines of home, he confessed he had had no choice. He had no idea who or what Goldwater was. From the interviewer’s questions,...