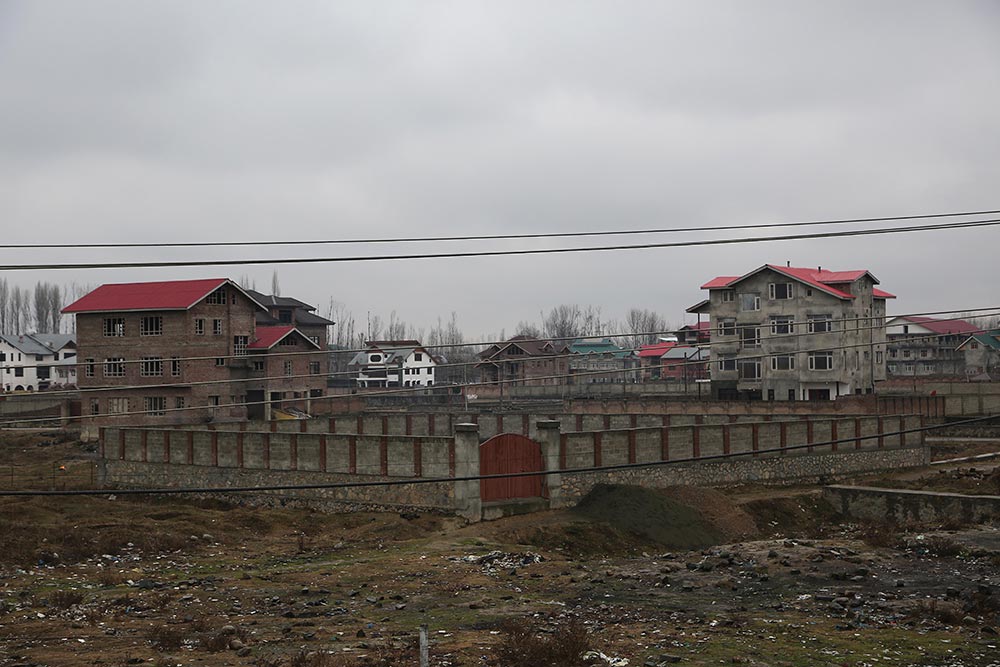 Even as demonetisation has led to a steep fall in real estate prices across the country, insurgency-hit Jammu and Kashmir is showing a reverse trend with land prices going up. According to the office of the Srinagar City Judge, where sale deed registration takes place after any land transaction in the summer capital, there have been 10 to 15 transactions every day since the Centre demonetised Rs 500 and Rs 1,000 bank notes. Officials say demonetisation affected the sales only for few days and now it is business as usual.

“I don’t think demonetisation had any impact in Jammu and Kashmir,” says J&K finance minister Haseeb Drabu. Unlike most people elsewhere, decades of insurgency and crackdowns have ensured that Kashmiris stock up on groceries for months to come and prefer to keep their money in the bank. Moreover, for several weeks after demonetisation, shopkeepers, grocers, petrol pump owners and vegetable vendors accepted the old notes that had been declared illegal tender, so there were no queues outside the ATMs and no chaos in the...