Reacting To A Responsibility 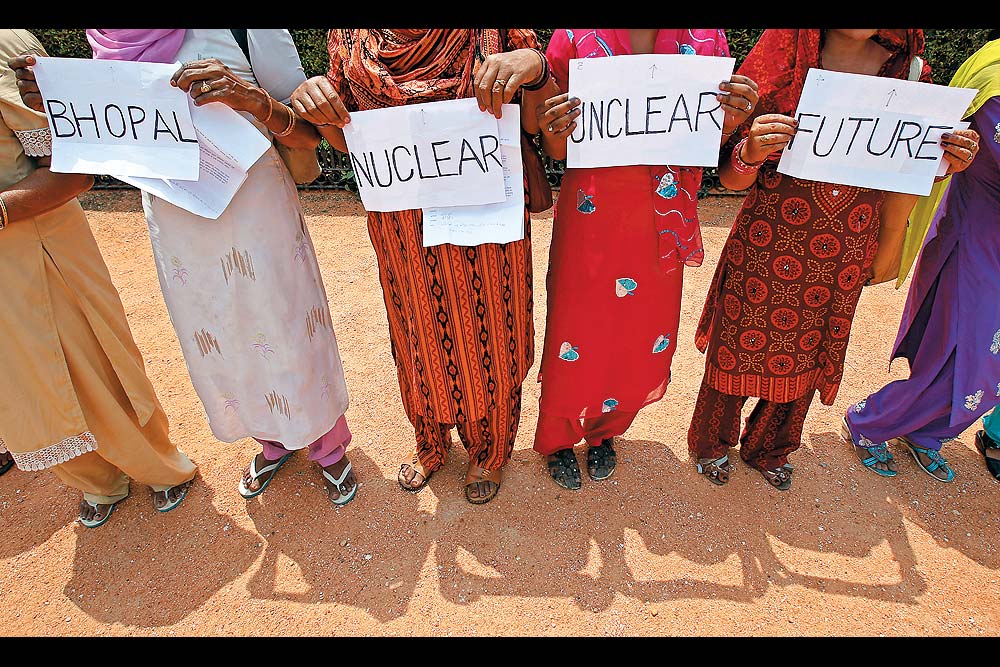 Beyond The Nuclear Deal

Prime Minister Narendra Modi’s government is in a bind as it races to chalk out an innovative solution to the liability issue that has held back US companies from capitalising on the India-US civil nuc­lear deal almost eight years after it was signed.

With a pro-investor image to live up to, the Modi government is banking on flexibility and creativity to win over the US companies to strike some deals during US President Barack...