Reach For A Cant, Leap For The Stars 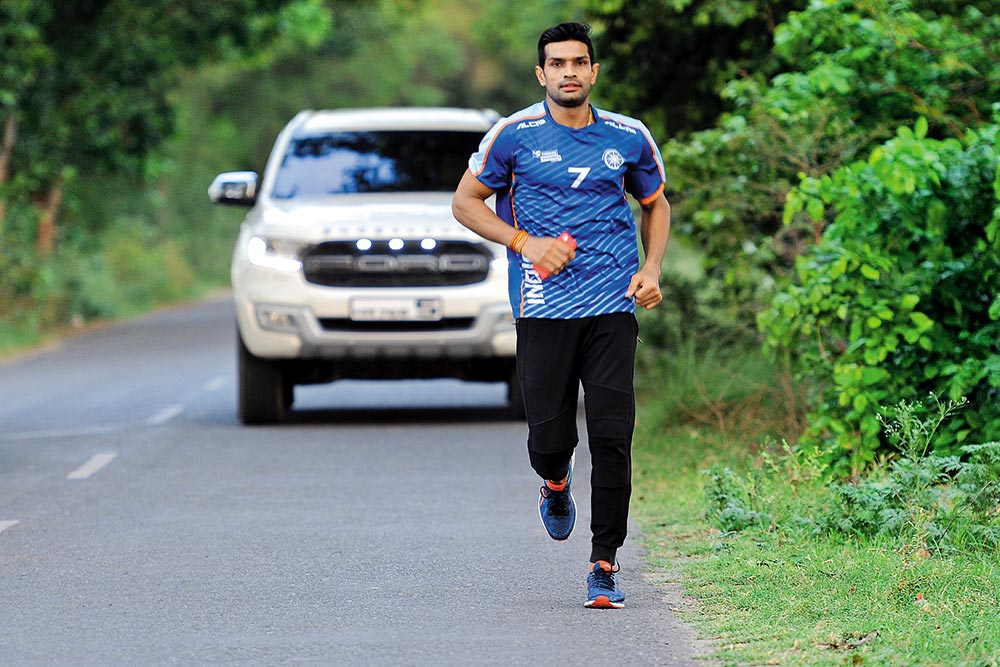 Some time after the IPL spot-fixing case was at its messy nadir in 2014, casting a dark shadow over the sport its­elf and denting the image of the BCCI, Vidarbha Cricket Association president Prakash Dixit was having a meal with friends at a club in Nagpur. The giant-sized TV was bea­m­ing a cricket match. One of Dixit’s friends called out to change the channel to the one showing the Pro-Kabaddi League (PKL) live. “We were in CP Club, and a friend said, let’s switch from cricket to kabaddi, which was more thrilling and enjoyable,” recalls Dixit. It was a rare inst­ance of a die-hard cricket fan swapp­ing allegiance.

The incident illustrates how many fans have started seeing beyond cricket as their first-choice and openly emb­raced kabaddi after the advent of PKL in 2014. And why won’t they? The tension that grips the viewer when a fleet-footed raider darts into the competing team’s area, teasingly hovering like a bee, arms appraisingly outstretched for a touch, is palpable. Likewise, one is on the edge as the...