A bachelor known for his low-profile lifestyle, Ratan Tata’s coup against his successor last year showed he’s still the boss. 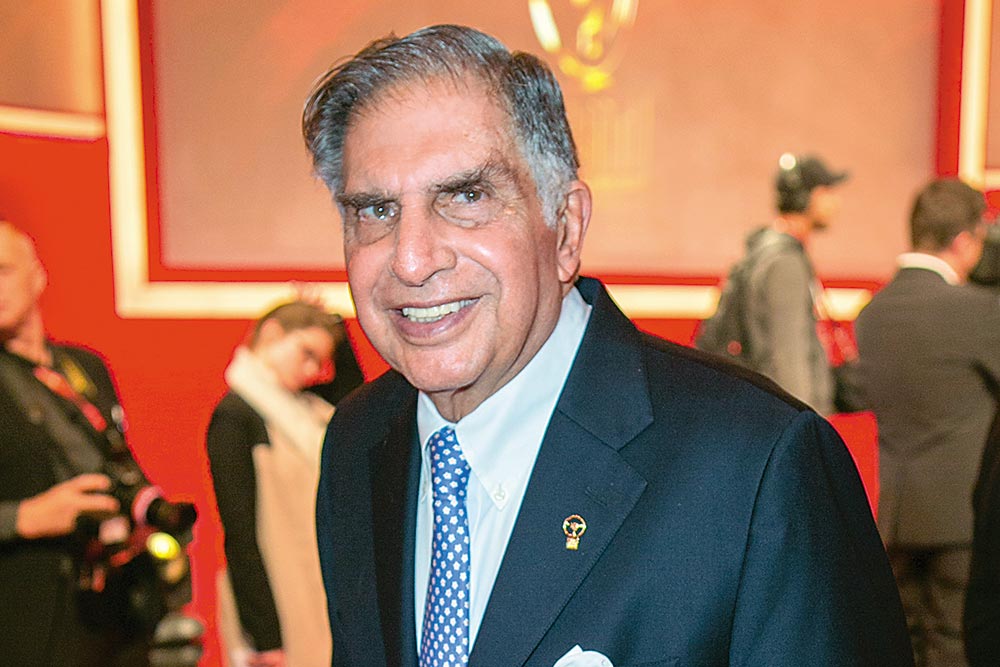 Fresh as he is from a triumphant duel with a combatant three decades younger, it doesn’t take much to establish that Ratan Tata, chairman emeritus of Tata Sons and still leonine at 79, is as active in retirement as he was at the helm of affairs. Those were 21 fairly epoch-making years steering one of India’s largest and most diversified conglomerates, with interests spanning from tea to steel, automobile and airlines. Born to Sonoo and Naval Tata, the adopted son of Tata Group founder Jamsetji Tata’s younger son Ratanji Tata, Ratan Tata earned his spurs the hard way, starting work on the factory floor in 1962 after completing B.S. in architecture with structural engineering from Cornell University in the US. In between, in 1975, slip in an advanced management program from the Harvard. His arrival at the Tata Group’s helm coincided with India’s own perestroika in 1991, and the conglomerate’s...