The Muzaffarpur and Deoria revelations outraged people’s ­conscience, but the rot in shelter homes goes far beyond. The failure is pervasive and systemic. 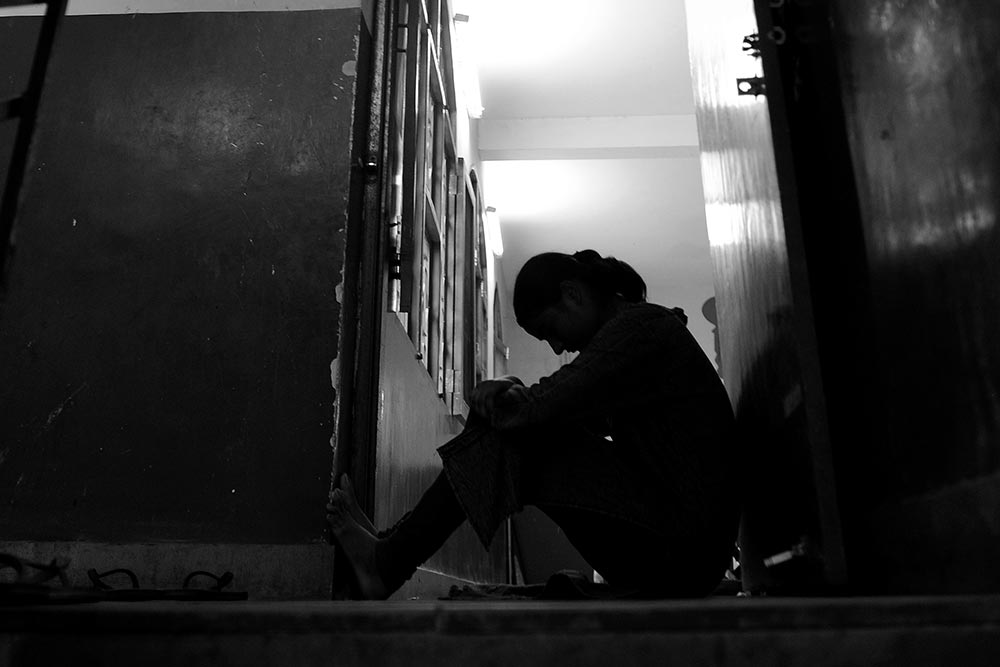 What could pop up on the pages of a Delhi Noir coll­ection—stories of random acts of sadism—is written nightly in the streets and dark rooms tucked away in the megacity’s innards. Shaan, now 17 and relatively insulated from the pain, can reel out a few mini-classics from memory. He was still in his early teens when he ran away from the abuse of his stepfather. After long days spent collecting bottles, cans and other scrap, he would head to the night shelters, like the one near Kashmere Gate. Some men in the shelter abused drugs in the dormitory itself. One night, they tried to force him to try some smack. He refused, like he had many times before. This time, it was a costly refusal. They took turns sodomising him.

A government hospital gave him some medication for a week. “My stomach hurt for a long time,” he recalls, speaking to Outlook at a day-care facility run by Chetana, an NGO that works with homeless...