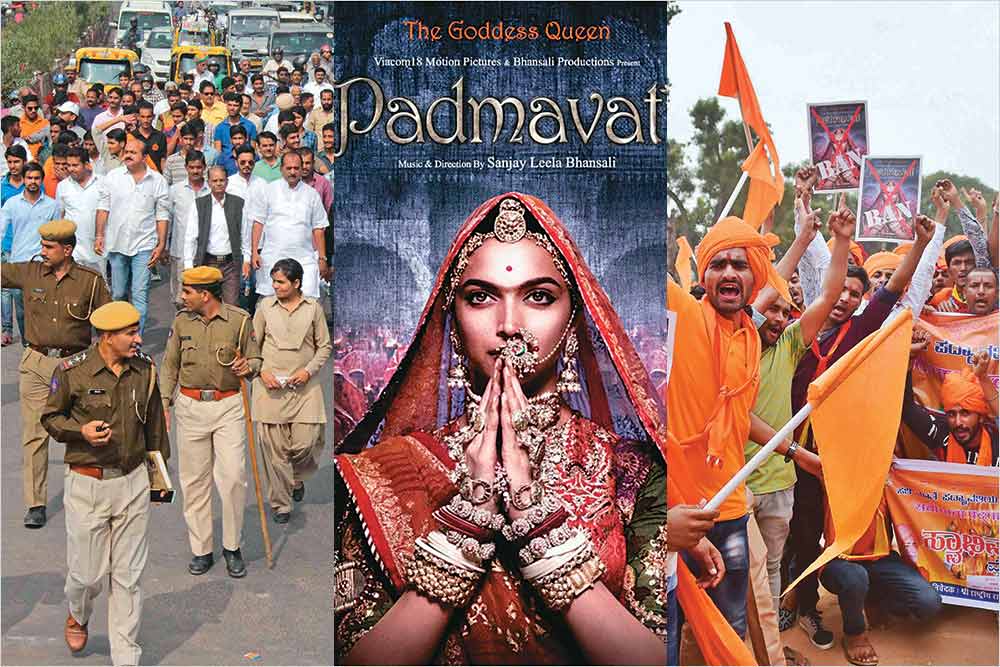 The police. The very mention of the word could touch off conflicted responses. Frustration would be a universally shared feeling. Their presence is likely to bring on a sense of fear, rather than security. More troubling, however, is their ­absence—the patterns of where they choose not to be. This week brought a fresh instance in the controversy around Bollywood film Padmavati. The ­aggressive, violent protests by Rajputs have an unsta­ted enabling factor: the silence of the police.

That hate speech could fill the airwaves with such impunity is a sign of how feudal attitudes and caste structures shield dominant groups, allowing them to use the state and the police to establish their writ. Contrast the role of police in two recent cases. One relates to Dalits, in UP’s Saharanpur. And the other is of the Rajputs, who overran two fort-palaces in Rajasthan, denied the public access to these popular tourist destinations and vandalised a theatre.

The leader of a caste outfit called Shree Rajput Karni Sena even threatened to disfigure top...