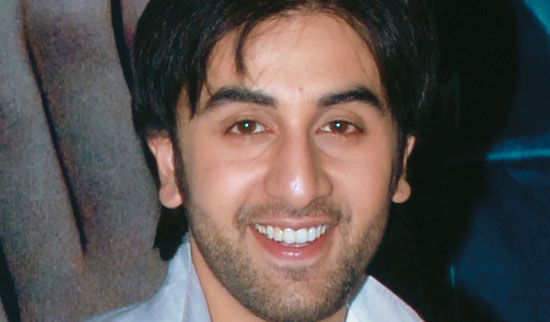 Were you nervous about working with the new director, Ayan Mukherji?

No. Actually I met someone for the first time who has something personal to say to the viewer through the script and characters.

Were there any hiccups?

Not at all. In fact, whatever I’ve done in this film is all due to Ayaan. He understands nuances in performance, music, everything.

Sid looks extremely attractive in the promos. Does he reflect you in any way?

He does, there’s a Sid in all of us. We’ve all been in that phase where life is going by and we’re aimless. But because I came from a film family, I always knew what I wanted to do in life. I play the character like that.

Also the fact that there were no trappings of a Hindi film, no foreign locations, no glam heroines in chiffon saris. He’s a weird character,...