It’s a difficult film to watch, not entertaining or edifying in any way 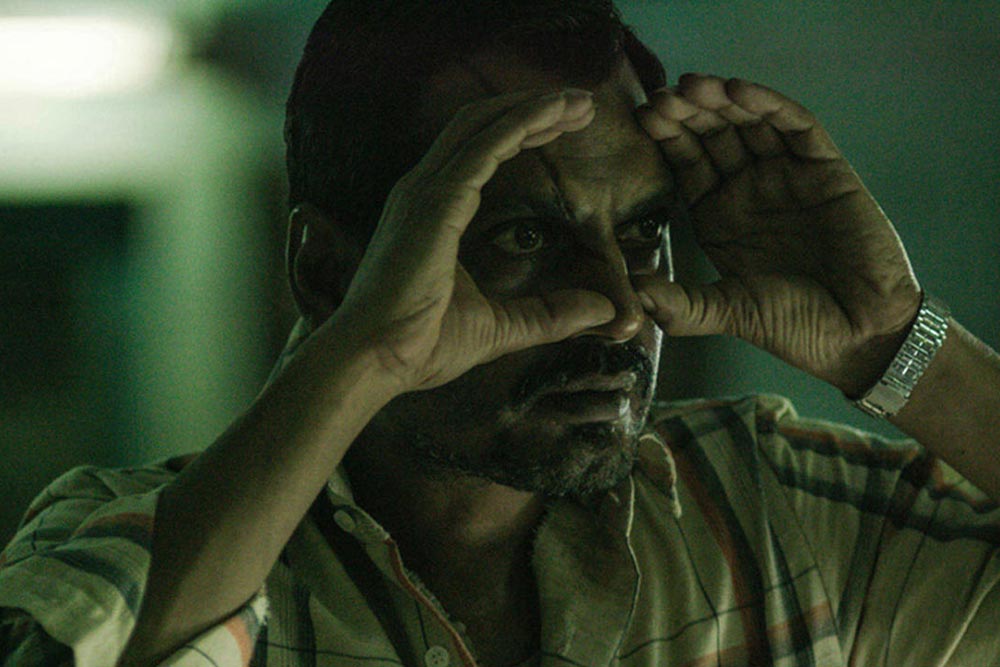 Anurag Kashyap, just out of a prolonged battle with the censor board for Udta Punjab, which he co-produced, gets his film Raman Raghav 2.0 passed, despite a dose of violence, profanity and misogyny that would have been snipped off had the film come out a few months earlier. Inspired by international filmmakers, Kashyap is constantly on the lookout for plots on which to hang violence, perversion and his penchant for glorifying amoral characters. Raman Raghav 2.0 is not about the notorious killer of the ’60s, who, for a few months, had driven Bombay indoors, but a present-day psychopath, who copies the head-bashing style of killing, and waxes philosophical on his bloodlust.

Ramanna (Nawazuddin) enjoys killing and, at the start of the film, tries to turn himself in,...