As a youngster, Guha was a person with a very broad range of interests. He was also a talented cricket player and had played alongside Kirti Azad and Arun Lal on the St. Stephen’s College cricket team. 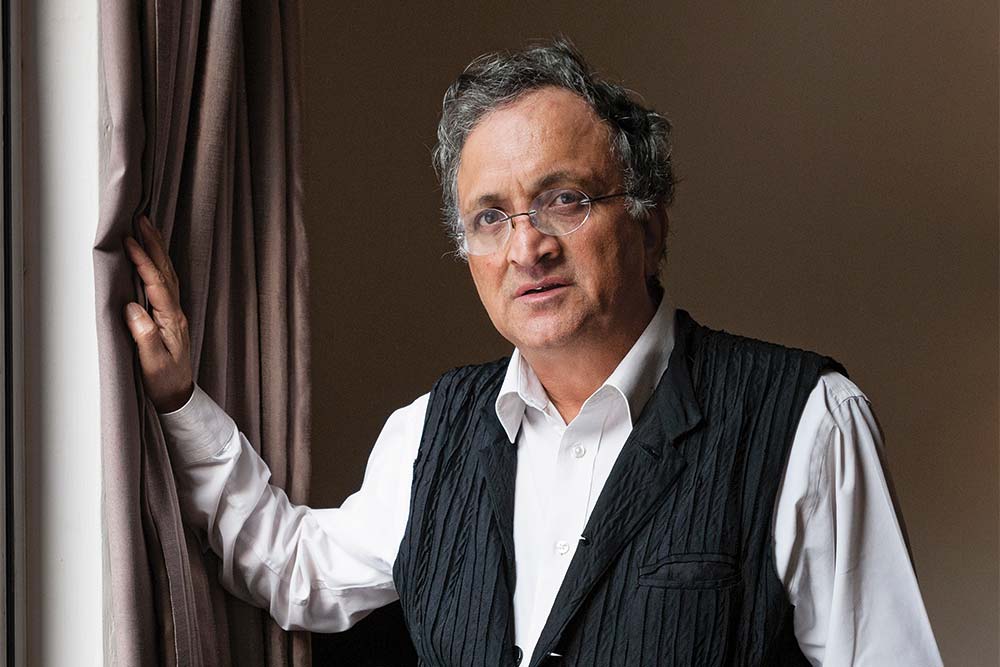 The year was 1981. I was at Forest Research Institute in Dehradun at the invitation of my entomologist friend, Dr Sen Sharma to give a talk on elephant social behavior.  At the end of the talk, he introduced me to the then 23-year-old Ram, saying that his father was a chemist, a colleague of his at FRI and that Ram was interested in talking to me. I found Ram full of enthusiasm, and greatly enjoyed chatting with him over the next hour and half.  Ram had been brought up in Dehra Dun and had studied in the Dun School, following which he had obtained a Bachelor’s degree from St Stephen’s College and a Master’s from Delhi School of Economics. These were all highly prestigious educational institutions where many a rich and famous Indian including Rajiv Gandhi, Karan Singh, Jyotiraditya Scindia and Mani Shankar Aiyar had studied. Indeed, Mani Shankar Aiyar is notorious for his contemptuous remarks about people who have not had the advantage of such a sophisticated education. But Ram had no such false airs. He explained that he...