The director on Teen Thay Bhai, a film he is involved with—as producer. 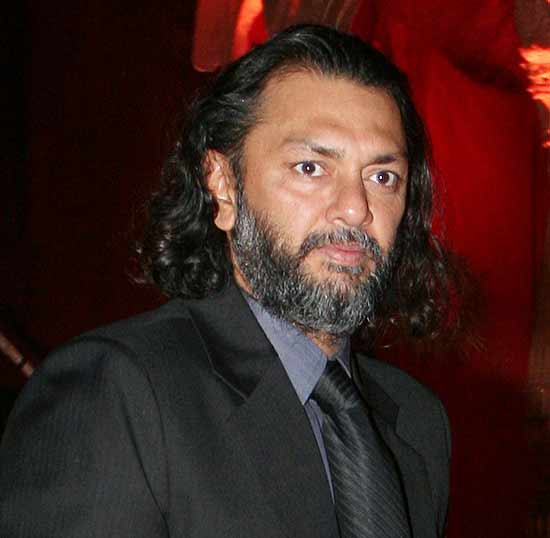 I was producing my own films, but yes, am producing but not directing this time.

Why did you choose to get other directors?

As I was growing as a director, it became important that my company became stronger. As I met youngsters I realised they are full of ideas and decided to start producing.

What made you push Teen Thay Bhai?

I used to think that I was doing groundbreaking stuff. It was the same with Mrigdeep Singh...his was a wacky idea.

Tell us about it.

It’s a story about three brothers—a slapstick comedy without pretence. There was nothing subtle about it and I liked that.

How did you decide this script would work?

We laughed so much when we heard the script. I’m producing a film by another debutant director, Sunil Pandey, who assisted me on Rang De Basanti. His is a father-daughter story, a remake of a Belgian Oscar-nominated...