Learning About The Past Through Heritage Walks

Seeing cities with ­heritage walkers, adept at both ­history and lore 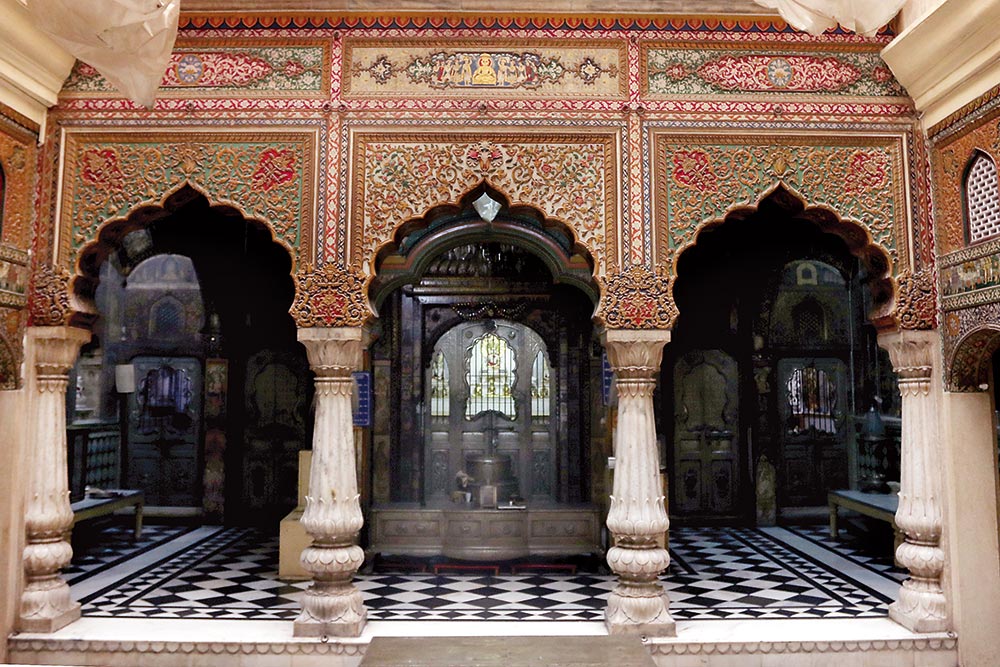 Photograph by Suresh Pandey
Arshia Dhar November 29, 2018 00:00 IST Learning About The Past Through Heritage Walks

The crisscrossing web of overhead wires makes strange designs against a hazy Nov­­ember sun. On the lane below is even more chaos. A nonchalant bull stands in the middle, unmindful of the relentless honks. The smell from the halwai shops mix with the garbage rotting by the roadside, close to a hawker selling attar. Chandni Chowk is still the vibrant, pulsating marketplace that Mughal emperor Shah Jahan had envisaged when he had set up ‘Moonlight Square’ in the 17th century. But the lanes and bylanes that make up old Delhi—the loving ‘Dilli’ of Mir Taqi Mir, Ghalib and Zauq—also reflect the anguish of poets. Some of the once-magnificent havelis are almost on the verge of collapse, others have been completely altered. The magnificent pool in the middle of Chandni Chowk, designed by Shah Jahan’s daughter Jahanara, is long gone.