How much has the MDMA progressed in its probe into Rajiv Gandhi’s killing in two decades? 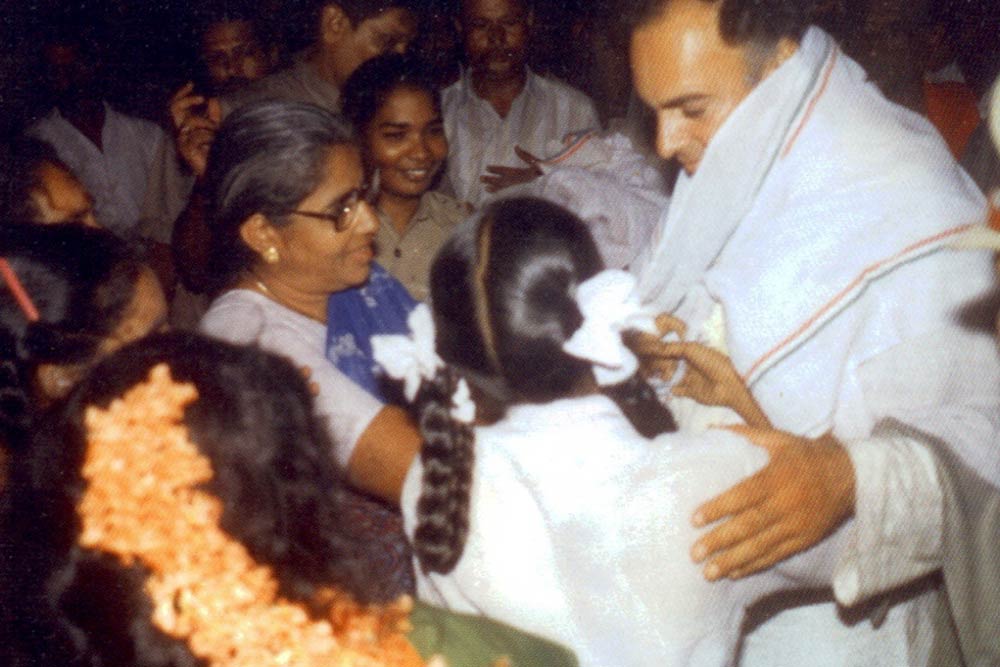 Last click
Rajiv Gandhi, seconds ­before he was killed

The Multi-Disciplinary Monitoring Agency (MDMA), a unit of the Central Bureau of Investigation (CBI) probing the 1991 assassination of former prime minister Rajiv Gandhi, seldom makes headlines. Formed in December 1998 to unearth the larger conspiracy beh­ind the suicide bombing, the agency has been around for the past two decades—working stealthily, away from the public eye. It was, however, in the news again during the bitter CBI resh­uffle this month when the bureau’s No. 4, joint director (policy) Arun Kumar Sharma, was shunted there.

Sharma’s posting, considered the fallout of internal strife in the premier investigating agency, raises questions about the MDMA itself. The most obvious question is why is this little-known agency wrea­thed in secrecy and packed with experts drawn from the CBI and other agencies taking so long to crack a puzzle it was tasked to solve in two years? Why have the two years become 20 without a charge-sheet, while many key suspects and witnesses are dead already?

Millions can recall the moments when a...