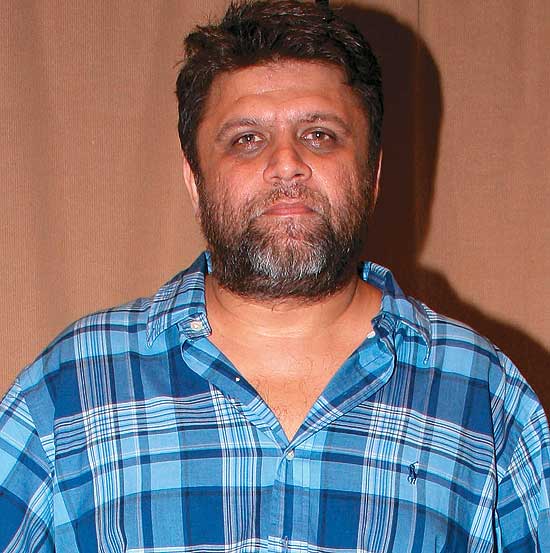 How is Lamhaa different from other films on Kashmir?

The story and the way it’s told. Facts like Kashmiris calling Indians Hindustanis, their hatred for the Indian army and the claim for azadi have remained unstated in other films.

Why a film on Kashmir?

It was an interaction with some students, where one of them called Kashmir a ‘beautiful prison’, that intrigued me to explore this issue.

What kind of research went into the film?

I met separatists, militants, common people, jawans and higher officials, those who’ve suffered offences by armed forces.... It was all about putting their stories together.

How was it shooting in the Valley?

Incredible! At every stage, it was a guerrilla shooting. It was the warmth and hospitality of the locals that pulled the production through.

How was the cast chosen?

Sanjay Dutt’s image, his personality and...