Rafale Deal: This Secrecy May Be A Fig Leaf

Deviations from universal practices in bilateral deals, even regarding defence procurement, cannot be beyond the scrutiny of Parliament and the public 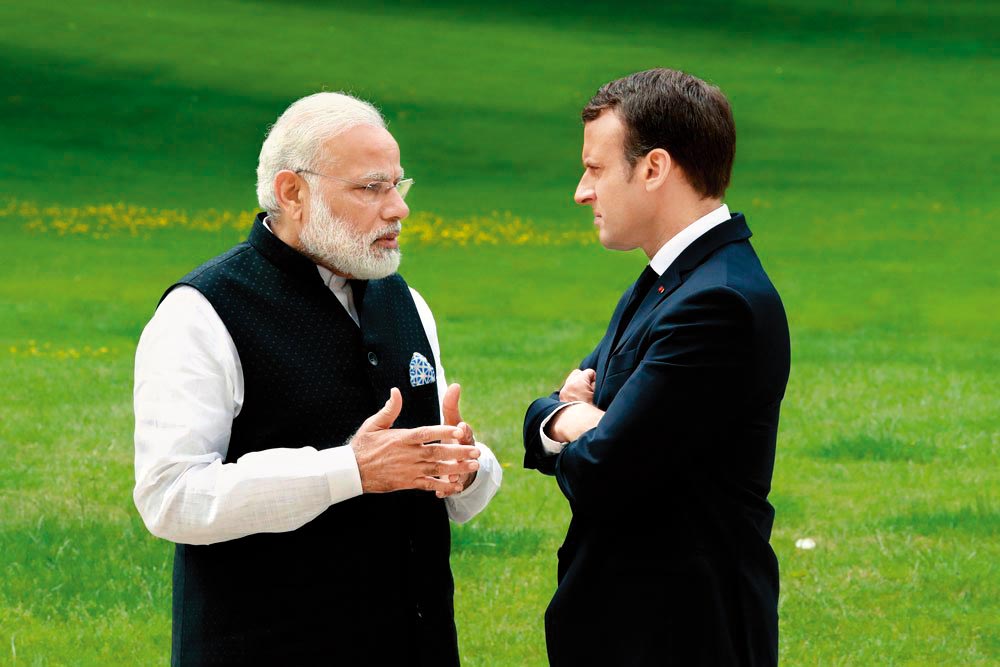 The government’s repeated stonewalling against letting out the details of the Rafale deal is intriguing. I wonder if the use of Article 10 of “the Inter-Governmental Agreement (IGA) between Govern­ment of India and Government of France on the purchase of Rafale aircraft” is being done sanguinely or as mere fig leaf to obfuscate the issue.

In a democracy, Parliament is supreme, with the executive answerable to the legislature; so keeping information from Parliament is tantamount to negating the paradigm that anc­hors democracy’s triad: separation of power, checks and balances and rule of law. The Raksha Mantri (RM)’s stand manifestly can be construed as the government’s artful way to dodge accountability and democratic debate behind this smokescreen of secrecy. Secrecy clauses cannily crafted can make details off-bound for citizens, even Parliament, but it’s ethically wrong and morally repugnant. Letter and spirit are material; they aren’t handmaidens to serve ulterior designs or political motives. Look at the UK...