Western UP Jats validate future alliances with ‘close’ castes. Assumed valour is the charm, but there are catches. 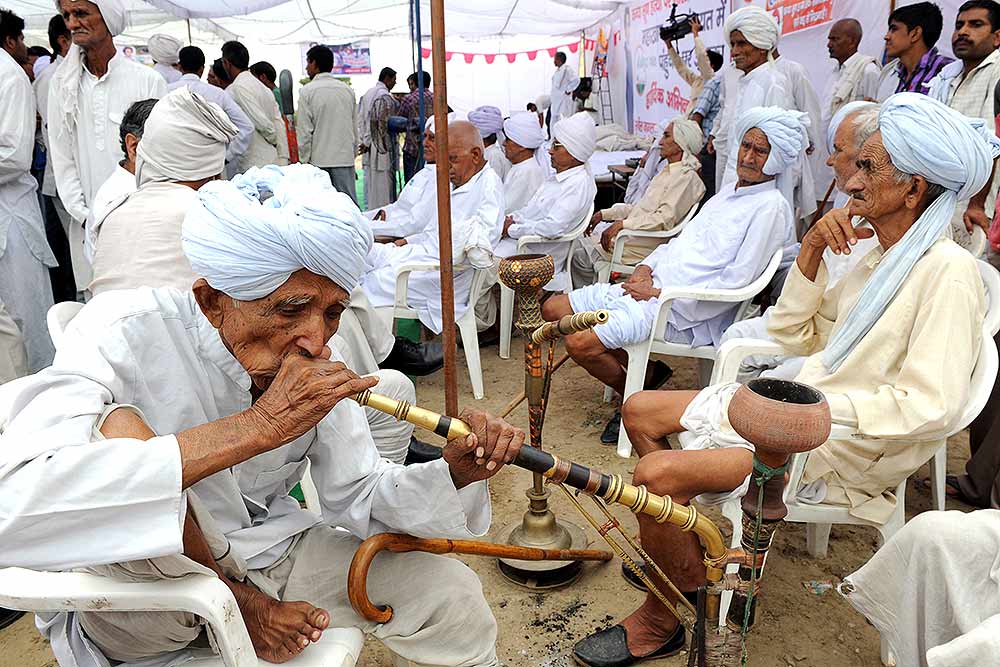 History is a field in which not every fact can be documented at one place. Most historical facts remain unproven unless cited by multiple sources. The fact that different versions of historical events can exist is one that Jats of western Uttar Pradesh recently attempted to turn to their advantage. At a meeting on July 27, a group of Jat khaps decl­ared that they would henceforth marry amongst other castes. Covered in the Jat’s declaration are only those castes whose members they regard contiguous or “close” to themselves, namely the Gujjars, Rajputs and Yadavs.

This meeting preceded a series of khap gatherings on the subject of marriage. On April 4, as many as 21 Jat figureheads circulated a questionnaire with a query inviting a “yes or no” answer: “Should Jats marry Rajputs, Guj­jars and Yadavs?” Acco­rding to those present, the overwhelming resp­onse was “yes”.

While it is no surprise that Jats are seeking marriage beyond their fold—the community has infamously low...