Quest For A Green Truth | By Medha Patkar 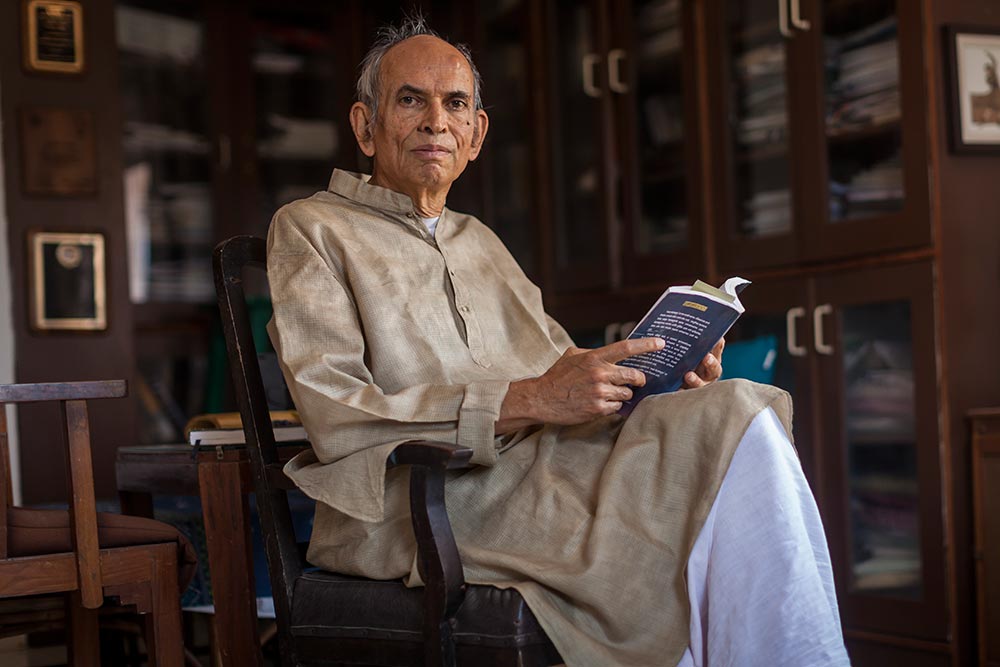 Satyagraha means satya ka agraha, the quest for truth, and it has many forms. Even Gandhiji would have changed his form of satyagraha if he were alive today. Satyagraha can be a fight in the streets or the courts, not with swords and guns, but with zubaan, kanoon, junoon—words, law and passion. One who is determined, willing to sacrifice and stands without compromise for what he sees as truth is a satyagrahi. Madhav Gadgil is one of them. Researchers and environmentalists like him may work within the system, but they still extend a kind of agraha—a desire for an alternative future.

Incumbent upon satyagrahis is the...