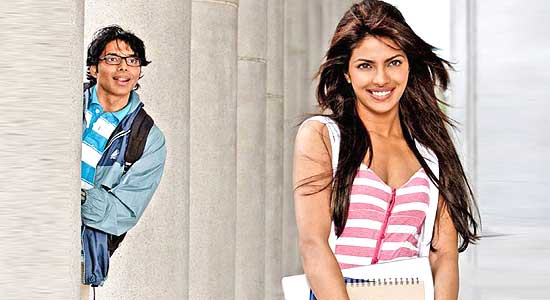 There’s little else to say about Pyaar Impossible other than the most obvious: Priyanka Chopra looks good, not size zero good, but a fit and athletic good. And she is growing more confident and fetching on screen with every passing film. But that does little to redeem the character she plays, a single, divorced mom who wears dresses shorter than those of her 6-year-old daughter and eats Haagen Dazs (or is it Ben and Jerry?) ice creams straight off the tub. Like they do in those Hollywood films and serials. This turns out to be the single biggest problem with Pyaar Impossible. Strictly speaking, it’s a Hollywood rom-com acting as a desi prem kahani. And it’s a bad Hollywood rom-com that...