PV: Man Before The Zero

A blow-by-blow account of 1991, and a eulogy of the ex-prime minister 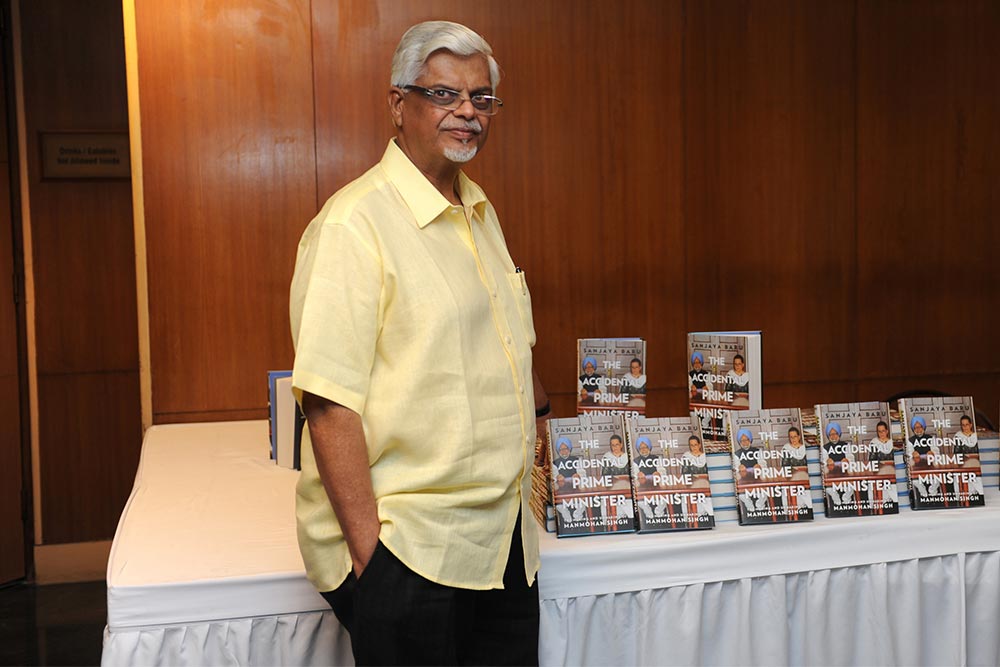 As the Modi government launched a major initiative to promote inv­estment and employment, it bec­ame apparent that most of the action was the unfinished agenda of 1991. But the economic reforms of the 1990s have been a subject of economists’ and political scientists’ fancy. Of particular interest has been its parentage (success, as we know, has many fathers). Sanjay Baru adds to this literature in his new book, where he gives us a racy, ringside view of the year as it unfolded. This is an interplay of the economic crisis, domestic politics and the global environment. His familiarity with the events, his access to the key players and the lucid writing makes the book difficult to put down. Calling 1991 a landmark year, he breaks his story in seven parts, corresponding with selected months.

For January, the book gives us a clear insi­ght of the caretaker government of Chan­drasekhar and how it accepted the reality of the post Cold War world, and forged new relations with the US. The next chapter shifts the focus to the economic crisis and the...