Punjaap Tripped On A Fuse 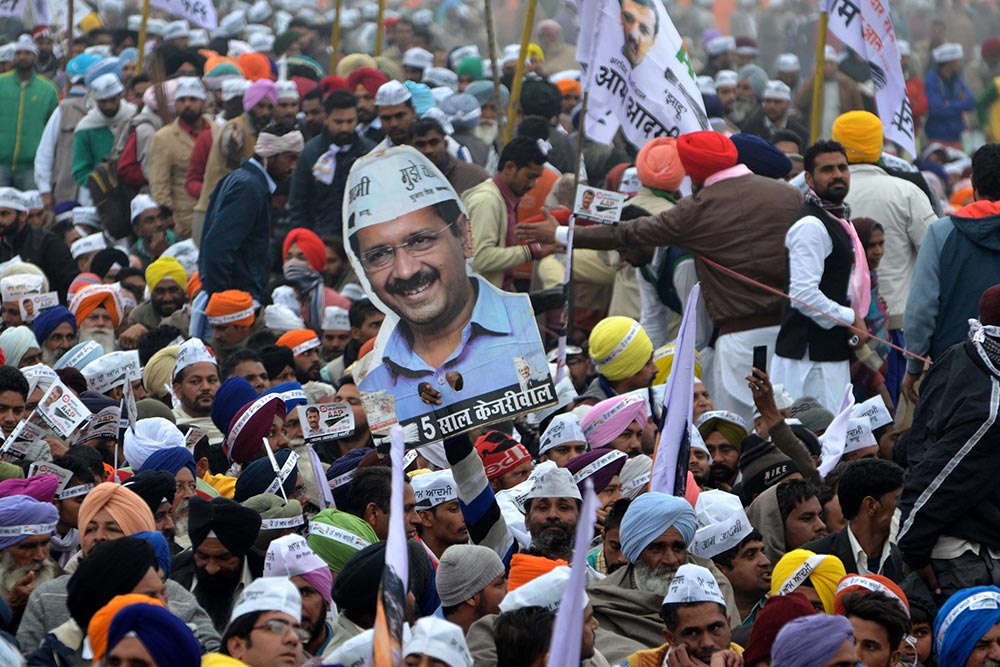 A year ago, the Aam Aadmi Party won only 20 seats in Punjab’s 117-member assembly, surprising itself and everyone else. It was supposed to be a near-walkover.  After seeing its national ambitions dashed for the time being, the party resigned itself to playing a good opposition. But so far, it has occupied two alarmingly ­divergent orbits. Petty factionalism and looming obscurity at one level, and on the other, a contrarian stand on the one issue that cost it an election: Sikh radicalism.

The spectre had extracted a heavy price in the polls—80 seats less than what was predicted by AAP leaders till just before voting on March 11, 2017. In the context of a Punjab that looks back at the ’80s-90s with an overload of pain, dread and exhaustion, even allowing a whiff of separatism was akin to walking into a trap—and one not ­entirely lain by opponents. Yet, it walked right in with eyes wide open and got singed.

The experience should have served as a permanent cautionary note. After all, AAP had come as an alternative to the...