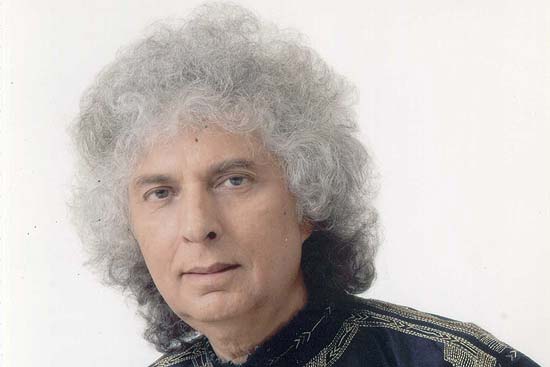 You are credited for the classical status of santoor.

My father and guru bestowed the instrument to me, convinced of its potential.

By the mid-1960s santoor got recognition in Indian classical music and after Ustad Alla Rakha sahab played tabla with me in the US it went international.

Fusion music may be popular but classical music has also spread all over the globe.

You’ve shared the stage with Ustad Zakir Hussain too.

I have a long association with Zakir Hussain. He played the first concert with me probably when he was a teenager.

Did you want to do anything other than music?

I could never think of doing anything else.

Was it difficult to maintain the bar set by your father?

I can't match the knowledge my fat­her had, but the...