Without digging deeper into borrowings, a better balance between pro-industry and pro-poor wasn’t possible 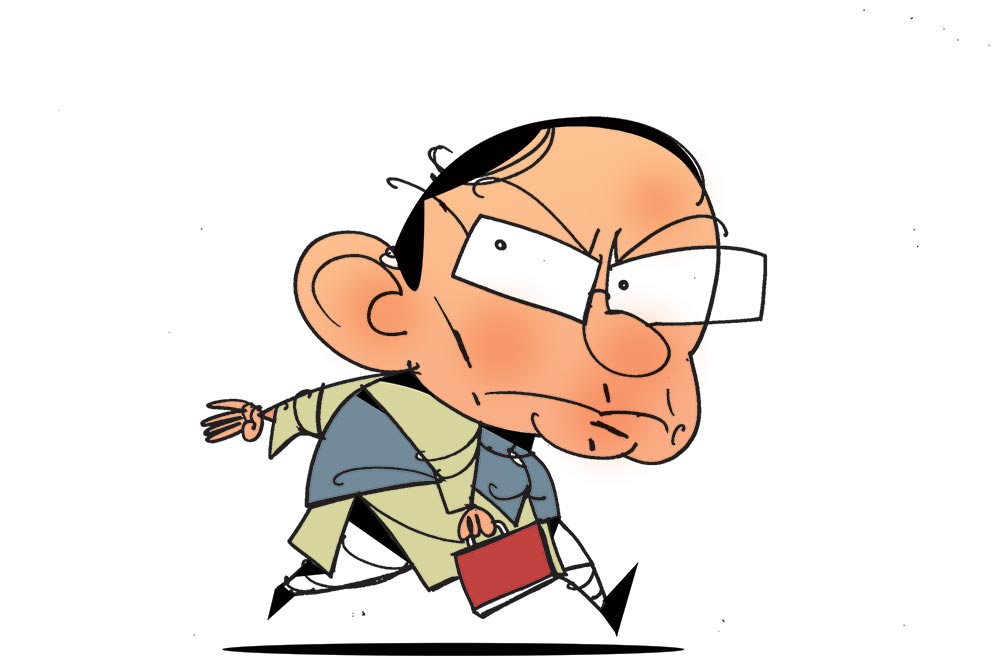 Nothing outlandish. Nothing damaging either. Finance minister Arun Jaitley’s fourth budget (his first was only for seven months) was a surprisingly measured one. Given that growth projections are lower than last year’s, along with the demonetisation impacts, expectations of higher spending were high. And given the upcoming state elections, there was speculation that the budget could roll out big sops. Jaitley stuck to prudence, projecting a fiscal gap of 3.2%, deviating only slightly from the target of 3%. Net borrowings will remain flattish. The budget was somewhat disappointing to those hoping for a big income-tax relief as a reward for patiently putting up with demonetisation’s pains. The overall downside is that if nominal growth (GDP not adjusted for inflation) ends up shorter than 11.7% as estimated, the government’s goals could go awry. Budget 2017-18 unveiled a landmark shift in poverty alleviation with targeted poverty reduction based on the Socio-Economic Caste ­Census-2011 through Mission Antyodaya. Is this the NDA government’s answer...