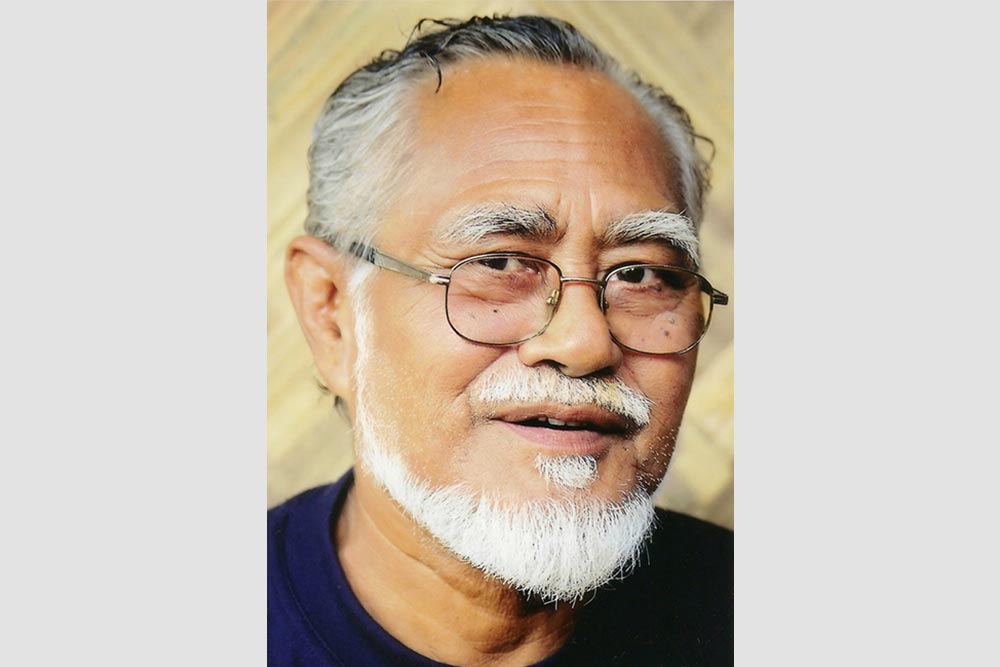 Kanhailal Heisnam, who passed away on October 6, was recognised by many in his lifetime as the master of an extraordinary theatrical language that has remained unique in the subcontinent. Through­out his life, his work stubbornly resisted capitulation to the demands of the spectacular and to the dominance of the spoken word over the bodily. Kanhailal and Sabitri (his wife, and leading actress of Kalakshetra Manipur) refused to give in to what they marked as ‘trickery’ in theatre: the presentation of extra­vagant gimmicks that captured the aud­ience’s imagination momentarily but had no lingering political/emotional residue. Instead, they sought to find a language of theatre as close as possible to the innocence of a child’s wailing, a wounded animal’s cry. They insisted on a dogged simplicity in theatrical form. Kanhailal believed there was political force in the stripping away of the socio-cultural conditioning that inhibited bodily expression of pain in the raw. He preferred not to work with urban or ‘trained’ actors because...