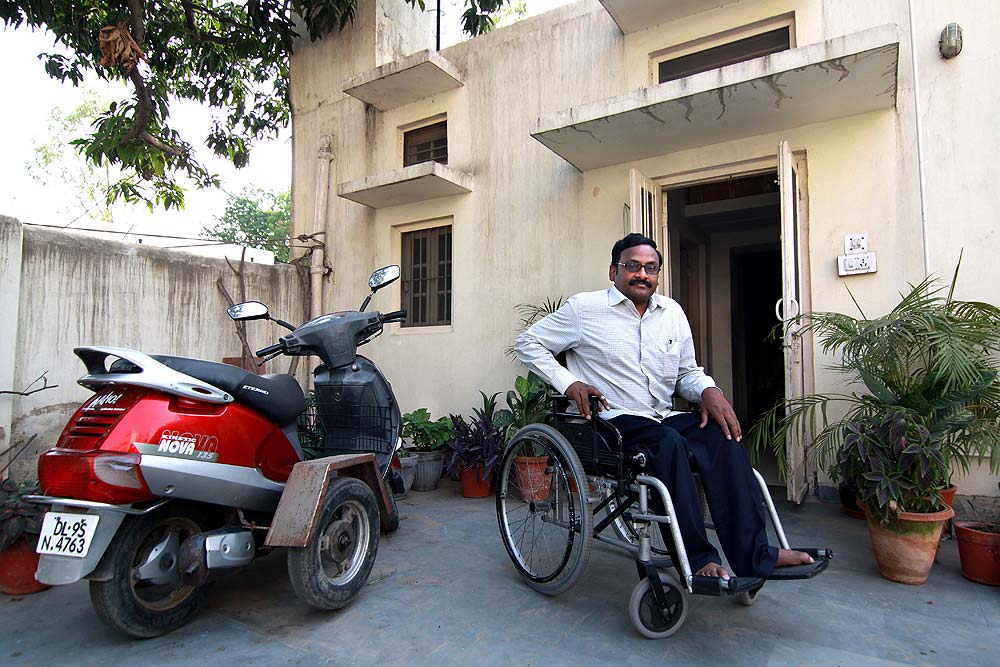 May 9, 2015, marks one year since Dr G.N. Saibaba, lecturer of English at Ramlal Anand College, Delhi University, was abducted by unknown men on his way home from work. When her husband went missing and his cellphone did not respond, Vasantha, Dr Saibaba’s wife, filed a missing person’s complaint in the local police station. Subsequently the unknown men identified themselves as the Maharashtra Police and described the abduction as an arrest.

Why did they abduct him in this way when they could easily have arrested him formally, this professor who happens to be wheelchair-bound and paralysed from his waist downwards since he was five years old? There were two reasons: First, because they knew from their previous visits to his house that if they picked him up from his home on the Delhi University campus they would have to deal with a crowd of angry people—professors, activists and students who loved and admired Professor Saibaba not just because he was a dedicated teacher but also because of his fearless political worldview. Second, because abducting him...