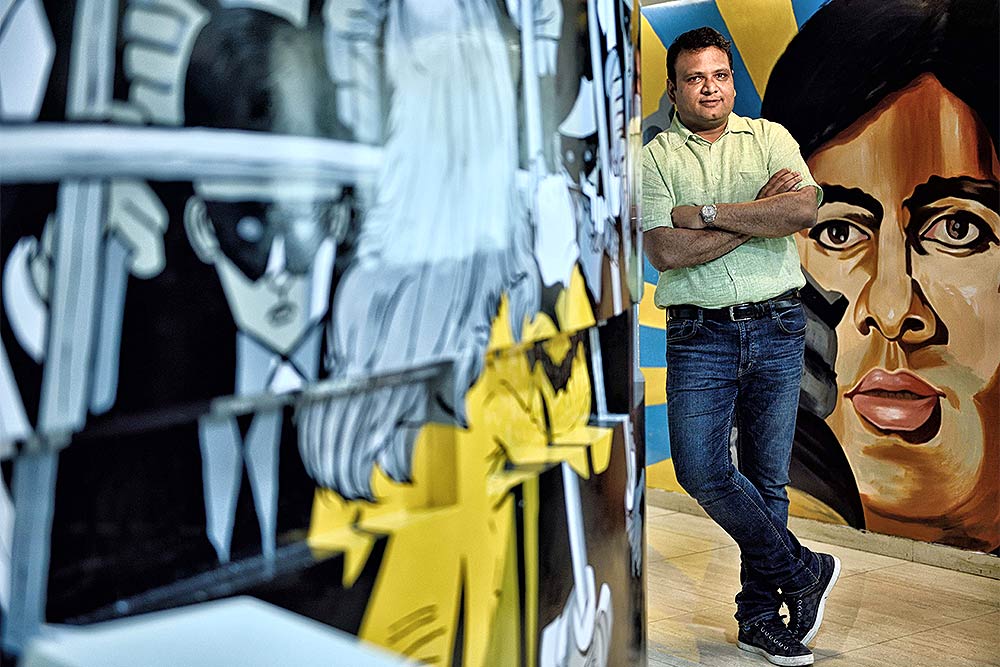 As CEO of the Nigeria-based multinational, Indorama Eleme Petrochemicals Ltd, he can barely shave two days off his hectic schedule every month to come down to Mumbai. Yet, he has managed to produce as many as nine movies, all with extraordinary content, in a short span of four years. The next year-and-a-half will add six to eight more to his curriculum vitae.

Meet Manish Mundra, the unlikeliest of Bollywood movie moguls, heading a veritable film factory that has brought about a revolution in the world of indie cinema with a slew of award-winning movies, including Ankhon Dekhi (2014), Masaan (2015), Kadvi Hawa (2017) and, of course, Newton, last year’s sensation and India’s official entry at the Academy awards. For a man who sold cold drinks on the streets in his childhood to support his family, the journey itself has been like a fascinating Bildungsroman.

Newton may not have made it to the final nominations in the best foreign film category at the Oscars, but that has not disheartened the 44-year-old founder...