The actress on her latest role, in the film Pyaar Impossible 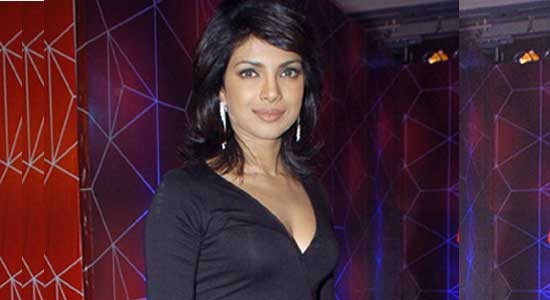 What drew you to the script of Pyaar Impossible?

I got a warm, fuzzy feeling when I read the script. I felt it was a story that had to be told.

How much do you identify with your character, Alisha?

We’re quite similar. Alisha is fun-loving, independent and vivacious like me; but unlike her, I’m majorly into technology and gadgets.

How do you make a role like this different?

In every role I play, I try to make the character lovable enough for the viewer to take home. That’s what I’ve tried to do here as well.

Was working with the one-animated-film-old Jugal Hansraj tough?

Jugal was very clear about how he wanted to shoot, about shot break-ups etc. Both Uday (Chopra) and Jugal had a take on how Alisha’s (my) character should be shot.

This film was a stress-buster. I’d been doing serious, intense roles and needed a