‘Private Schools Fare No Better Than The Rest’

It's all a perception game when it comes to private schools, says Anil Swarup, secretary in the Department of Sch­ool Education and Literacy of the Union HRD ministry. 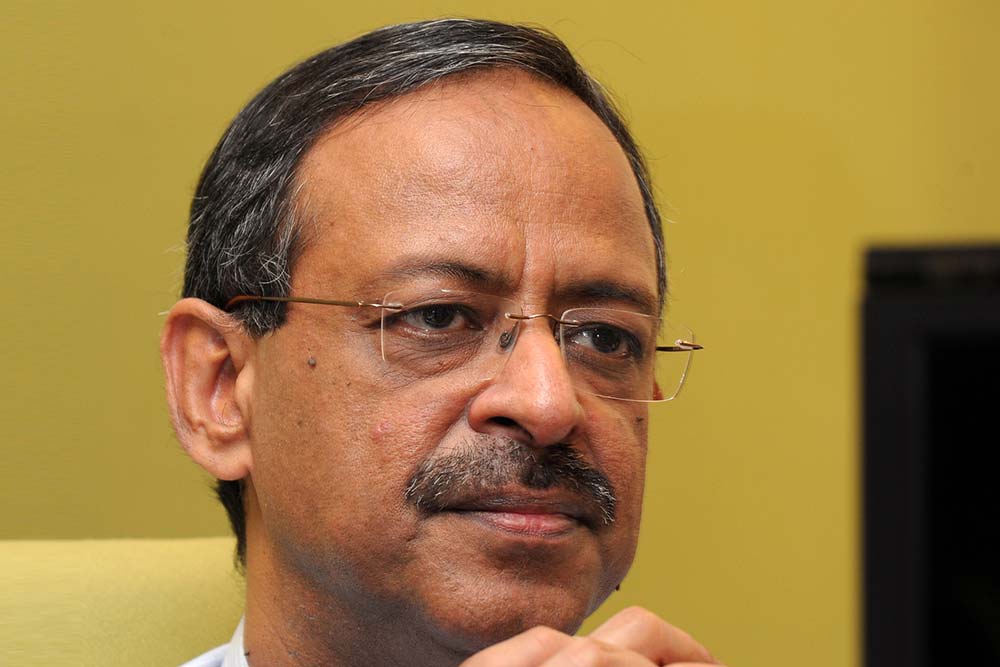 Anil Swarup, secretary in the Department of Sch­ool Education and Literacy of the Union HRD ministry, tells Bula Devi that the preference for private schools owes more to perception than performance. Excerpts from the interview:

Why do lower middle class families prefer to send their children to private schools in the neighbourhood, not a government school?

Private schools are not a homogeneous lot—they range from schools for the elite to those for low-income communities. After accounting for socio-economic background of students, private schools do not fare better than government schools, which, by and large, have better infrastructure and more qualified teachers. It is perhaps the aspiration to maintain a special social status that makes parents prefer private schools. It does not help that public perceptions are not “favourable” to government schools. In India’s status-conscious, hierarchical social structure, private education easily catches the imagination of the upwardly...