I.K. Gujral swam in the current of Indian politics for four decades—as MP, ambassador to the USSR, foreign minister, and prime minister. This is his story. 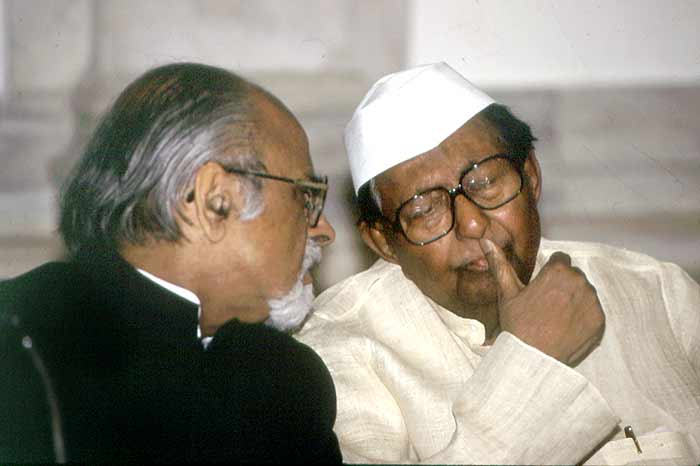 Few Indian ministers, let alone prime ministers, have written of their years in office except through biographers. Inder Singh Gujral’s autobiography is therefore to be welcomed as an engaging anecdotal account of his years in public life.

Like others, Gujral had hoped to stay back in what became Pakistan but it was not an option. In Delhi he soon entered electoral politics, becoming vice-president of the New Delhi Municipal Committee in 1958. Six years later, Indira Gandhi, to whom he says he owes everything, gave him a ticket to the Rajya Sabha. With Lal Bahadur Shastri’s sudden death, he found himself in Indira Gandhi’s early “kitchen cabinet”.

A decade later, a brush with Sanjay Gandhi earned him Mrs Gandhi’s displeasure. He was removed from the sensitive I&B ministry during the Emergency and sent as ambassador to the Soviet Union. He felt this to be a political exile but it was invaluable preparation for his future role as foreign minister.

Gujral served as ambassador in Moscow...