The pretty, docile creature is passe. Princessing is good, hard work these days. 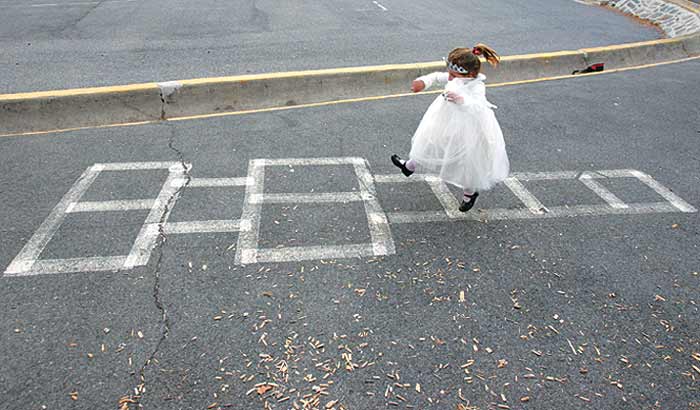 The image looked so familiar—there was the well-dressed young British woman, crouching down with a radiant smile, next to a bashful young girl blushing furiously and delightedly. But this time it was Kate Middleton, Britain’s new princess, who has assumed the mantle left by Prince William’s mother, Lady Diana Spencer. Like her much-mourned mother-in-law’s nuptials, Kate Middleton’s wedding was fetishised, scrutinised and watched by millions around the globe, her ascension to princess status sprinkled with the stardust of glowing press. But isn’t there something weirdly retro about the obsession with Kate Middleton as our new princess figure? Do we even need a...