Proximity to the Guptas brought the South African president under a cloud. But who are the Guptas? 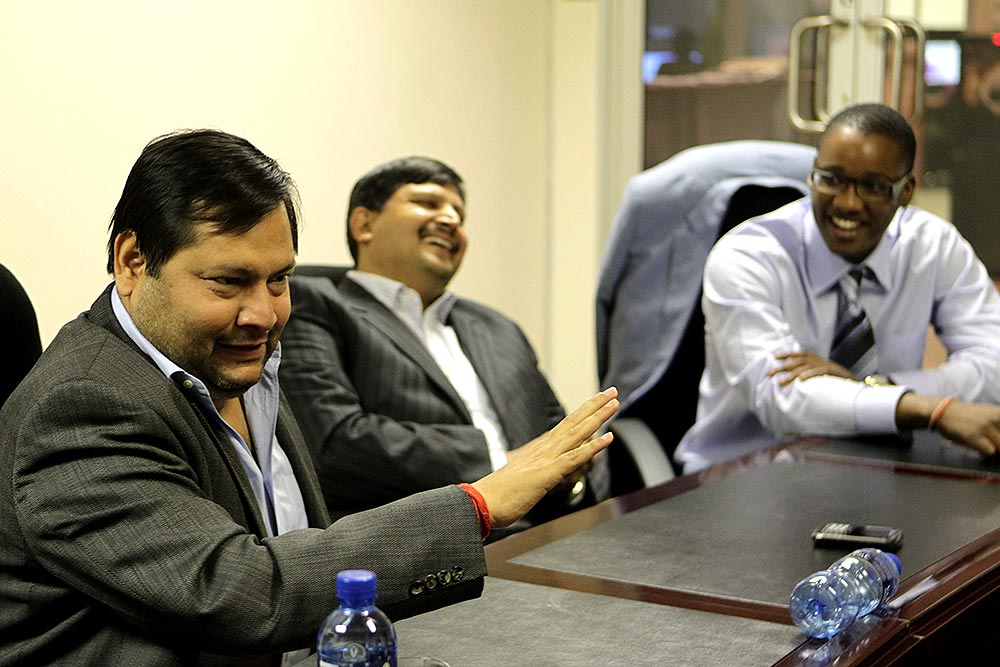 Leaving their humble beginn­i­ngs as a family of traders based in the western Uttar Pradesh city of Saharanpur far behind, the Guptas today have interests in power, coal and uranium mining, real estate, information technology and the media, and have more than 10,000 people on their payrolls in South Afr­ica. Since 2016, the family’s business reputation has taken a deep dive, taking the goodwill of several global firms down with it. The dive turned steeper when a series of investigative reports, tit­led #Gupta­Leaks, including some by South African non-profit organisation, amaBhungane Centre for Investigative Journalism (ACIJ).

In India too, there are allegations that the Guptas have misused their association with politicians and powerful people. The charges against the Guptas include what the South African media has termed “state capture” (i.e., buying influence in the gov­ernment, controlling cabinet app­ointments etc), using substandard materials, tax evasion and money-­laundering. The group, owned by three brothers, has...