The price of truth has gone up grievously, paid for with the lives of our reporters 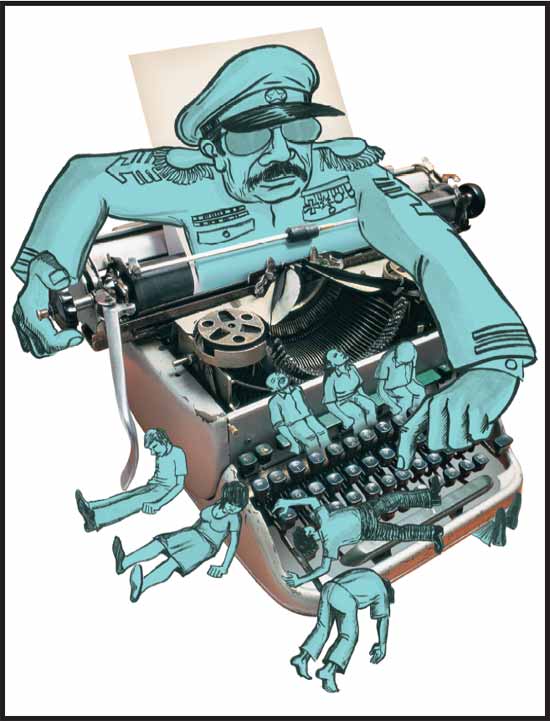 I met a beautiful young woman on a lovely September day in Vienna. She was tall and blonde and had an intriguing smile. I got into conversation with her and found we shared some passions. It...