Prejudice, Pride And A Chopper Override: Why Abhijit Iyer-Mitra Is In Jail Since One Month 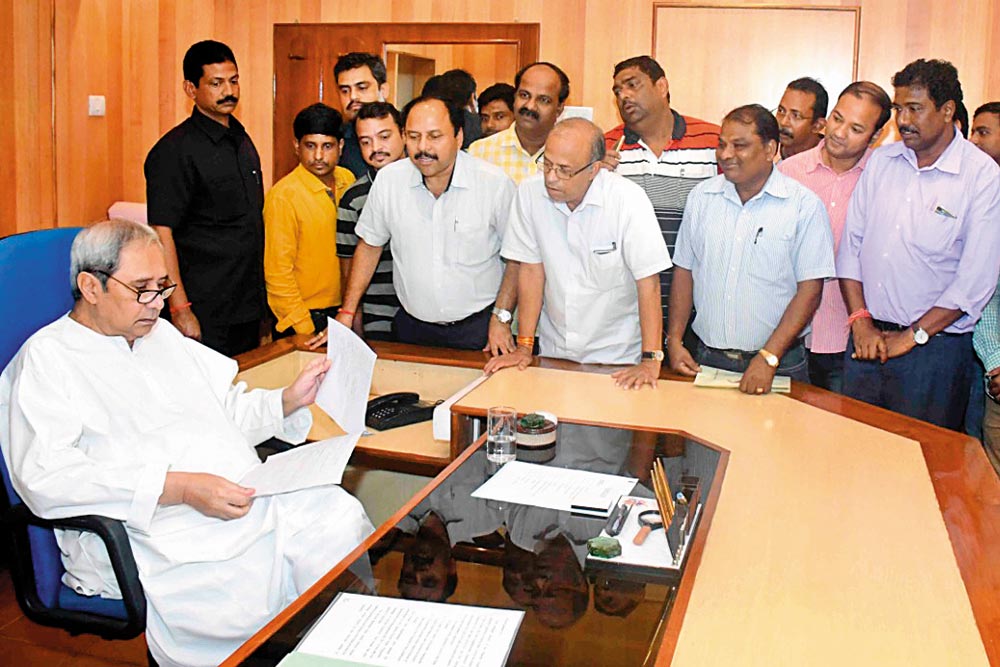 Aggrieved
Journalists meet CM Naveen to complain against Abhijit
Photograph by Sanjib Mukherjee
Sandeep Sahu November 21, 2018 00:00 IST Prejudice, Pride And A Chopper Override: Why Abhijit Iyer-Mitra Is In Jail Since One Month

Delhi-based defence analyst Abhijit Iyer-­Mitra has completed one month in jail—for nothing more blasphemous than some ill-conceived, tasteless comments made in zest about Odisha, its people and some of its cultural icons. With the high court registry yet to list ­Abhijit’s bail petition, moved on ­Nov­ember 16, he is likely to cool his heels in jail at least until next week. The Odisha government too is under fire from sections of the Indian int­elligentsia over his arrest and continued incarceration.

“We moved the bail petition in the Orissa High Court on Friday,” Abhijit’s lawyer Nikhil Mehra tells Outlook over phone from New Delhi. “We have also prayed for early listing of the case. We are hopeful that it will be listed for hearing next week.”

While uncertainty looms over the hearing on the bail application, the defence analyst got some much-needed relief on another front when the privileges committee of the