Globalisation and its belief systems have streamed into reporting in, and from, Asia 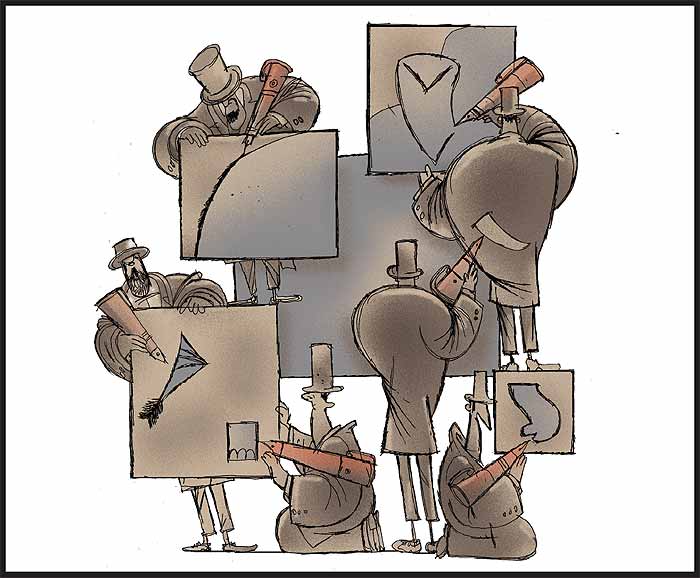 "The East,” Benjamin Disraeli famously wrote, “is a career.” This is as true of the foreign journalist writing on India or China today as it was of the traders, soldiers, diplomats and missionaries who arrived on Asian shores cresting on the waves of Western power. And in the 15 years that Outlook has been around, many attractive opportunities have opened up in this particular career.

Long perceived as stagnant by Western commentators, victims of misguided experiments in socialism, the world’s most populous countries suddenly appear to be ‘rising’ to the consumer capitalism that is apparently the summit of human achievement. Having discarded such founding ideals as social justice, India and China now possess “turbocharged” (Thomas Friedman’s favourite adjective in The World is Flat) economies. There is hardly any report or article about these countries that does not proclaim that the economic globalisation originating in the West has lifted...