The idea to set up a hospital chain simmered within Dr Reddy on returning to India after a successful career in the US. He sensed the potential of good private healthcare. 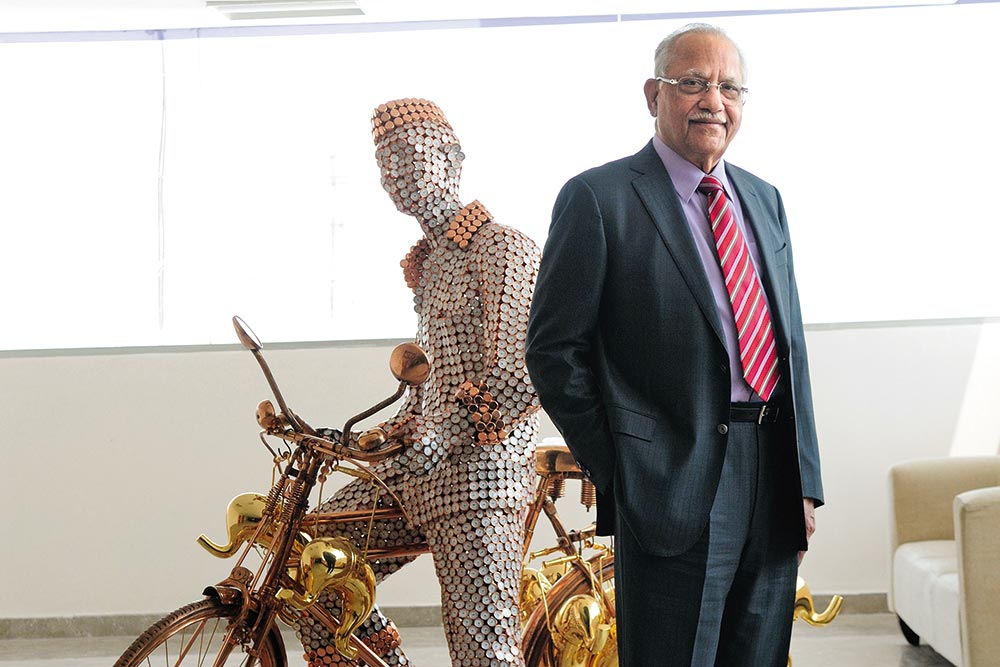 Apollo hospitals tells the story of a man with a mission who created a new industry within India. Dr Prathap Reddy, a cardiologist, started a 150-bed hospital in Chennai in 1983 that went on to become what now is a 50-hospital chain.

The initial aim was simple: build a bridge between the huge gap in the demand and supply of hospitals and quality healthcare outside the public system. Yet what set the Apollo chain apart is the dedication to patient satisfaction. Dr Reddy says that for patients to come back and build trust in the hospital, it doesn’t only take solving their health issues, but treating them with care and respect.

A true believer in community, the 83-year-old entrepreneur believes that the immense success of Apollo is not his own doing but that of the Apollo team. The idea to set up the Apollo chain was something that was simmering within him ever since he returned to India after a successful career in the US. Dr Reddy lost several friends and...