After our rout in Bengal, I'm a shattered man. But I am not surprised... 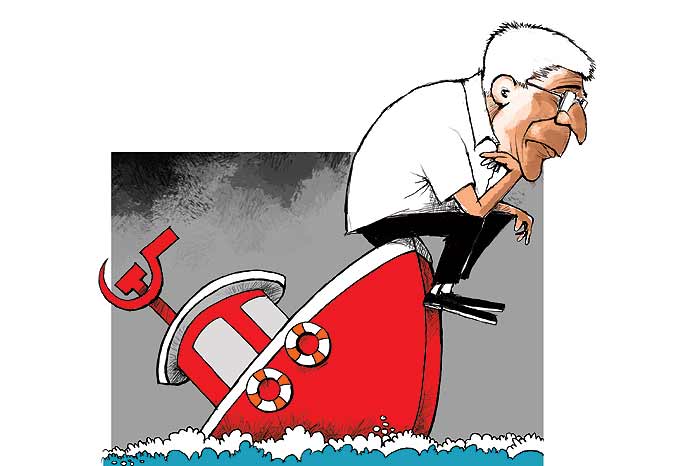 After our rout in Bengal, I’m a shattered man. But I am not surprised. Remember, a year ago I had predicted to my old comrade, Marxist historian Eric Hobsbawm, that the Left was “beleaguered and besieged” and that I feared we would fare poorly in Bonga-Bonga land. Interestingly, around that time, I had also run into my favourite crime fiction writer, Ian Rankin, in London. I had shared my concern about the Left’s decline with him too. Ian waxed philosophical as a Stones song, You Can’t Always Get What You Want, played in the background. “Look Prakash,” he said, “in my university days I tried my hand at new wave and punk and failed miserably. But then I reinvented myself and started arranging alphabets in different permutations and combinations. That’s how I became a writer. Well, the long and short of it is that reinvention is the name of the game. Look at how (Bobby) Dylan sold The Times They Are A Changin’ as a jingle to the Bank of Montreal. You have to recast...