An elected member stands accused of misutilising her powers 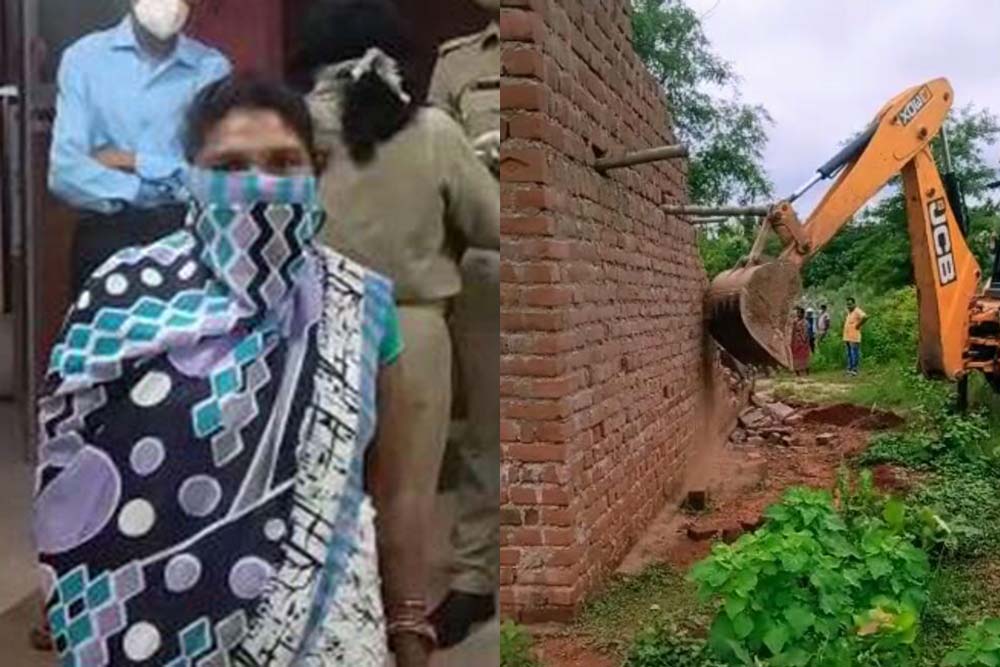 When Odisha CM Naveen Patnaik announced on April 19 that sarpanches would get district collectors’ powers to help fight COVID-19, little would he have imagined the destruction it would cause a couple of months later. On August 11, Hemakanti Munda, the sarpanch of Salebhata panchayat, Bolangir district, wielded her authority to requisition bulldozers and demolish six houses. The houses were being built for poor adivasi families under the Prime Minister’s Awas Yojana-Grameen (PMAY-G).

“I, along with my husband and a few other members of the village committee, demolished the houses as the government has granted me the powers of a collector,” she told a news channel. Her husband, Mohan Munda, and she were arrested on August 16

The demolition drive has rendered six families homeless. “With no roof over our heads, how will we survive?” asked one of them. They claimed that they had not violated any rules while constructing the houses allotted to them under the PMAY-G. Enquiries on the ground by Outlook corroborated their...